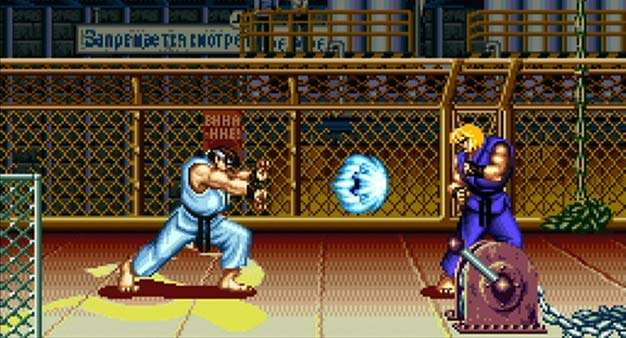 With Street Fighter IV releasing in a mere two days, now is the perfect time to bone up on your Street Fighter history. That way when you’re “pwning noobs” online, you can say things like, “Your game is lower tier than Alpha 2 Birdie.” Or, if you’re on the opposite end of the pwning spectrum: “If this were Third Strike, I would’ve parried every hit of that ultra.”

More than just a trash talk engine, however, Eurogamer’s Street Fighter Retrospective takes a high-level look at each entry in the series, detailing the roster changes, the gameplay tweaks, and the general reception each game received upon release. Just don’t expect an answer for why Birdie is white in Street Fighter and black in Street Fighter Alpha — we all know that some mysteries are better left unsolved.

About the author: Evan O'Donnell