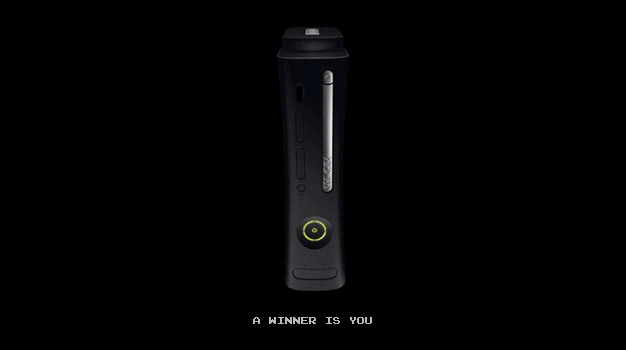 Not that anyone needed to be told this or anything, but just in case you needed that extra punch of an official study to tell you Xbox 360s tend to eat the dust sooner than its immediate competitors, we’d like to show that it has arrived.

The research group known as Square Trade took on the task of proving the obvious, and their findings at least give some numbers that will probably prove to be fodder on message boards spanning the world wide web. Coming in at a clear cut first place in failure rate is Microsoft’s Xbox 360 with 23.7% of 2,500 consoles facing untimely deaths at the hands of some bad hardware decision or another. Second was Sony’s PlayStation 3, with 10% of 2,500 consoles kicking buckets the world over. And finally, out of 11,000 Wiis, Nintendo’s hot cake of the decade failed 2.7% of the time. Kudos to them for making a reliable machine that makes oodles upon oodles of moneys.

In case you’re wondering… yes, the survey does take into considering the date that Xboxes were manufactured, and the chipset that powers them. A relatively thorough survey for something no one really needed clarified, but hey… numbers are always nice.