Does everyone remember that Mario is getting his own mobile game? It’s true, that is a thing that is happening! Titled Super Mario Run, Mario’s first ever venture into the mobile arena goes on sale December 15th, for iPhone and iPad. 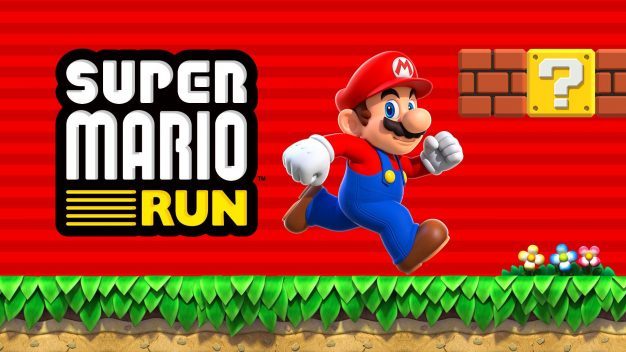 So, what can gamers look forward to once Super Mario Run goes on sale? Well, the game is free to download, and players can try out parts of the title’s three game modes. If a one-time payment of $9.99 is made, unlimited access to the three modes will be granted. Sounds fair!

What does the aptly-named Doug Bowser, Nintendo of America’s Senior Vice President of Sales and Marketing, think about Mario coming to mobile devices?

“The wait is almost over for a Super Mario game that can be played on mobile devices. Developed under the direction of Mario creator Shigeru Miyamoto, Super Mario Run brings a new take on the series’ beloved action-platforming gameplay to iPhone and iPad for the first time.”

Thanks for the Android love, you vile turtle/dragon monster. Super Mario Run will be compatible with the Apple family, will launch in 151 regions, and supports a multitude of languages. 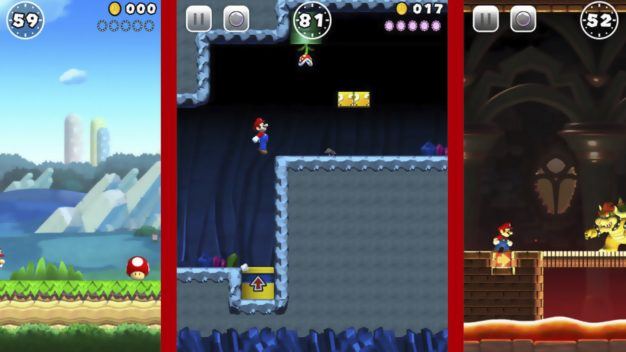 Super Mario Run will be one of those “automatic run to the right” type of games, with the player tapping their device in order to have Mario jump, collect coins, and reach the flagpole/plummet to his death at the end of each level.

More information on Super Mario Run can be found here, where you can also pre-register for the game.

Anyone looking forward to Mario’s pre-determined run to the right?