Super Smash Bros Ultimate is easily my most hyped game to come out for the rest of the year. We already have been shown that every character from past Smash games will be here (as well as a few new ones), over 100 stages, and 28 hours of music. We still have a little over three months before we finally get this amazing game on the Nintendo Switch so here are a bunch of predictions of what else Masahiro Sakurai could give us before the release December 7th.

There is no doubt in my mind that we are getting more playable characters in Smash Ultimate. How many we get is the real question. Sakurai has already said to not expect too many more, but I am going to go wild with predictions here. From the Nintendo side of things, there are not many franchises I can think of that they could further pull from.

An easy choice is Pokemon. So far, we have Pikachu, Pichu, Jigglypuff, Mewtwo, Lucario, Greninja, and Pokemon Trainer. I believe we could see some representation from the Sun and Moon games here. Decidueye seems to be the popular pick from the starters in those games with its inclusion in Pokken Tournament. Personally, I could not see any more than one additional inclusion of Pokemon in the new game. We already have a ton of Pokemon coming from the balls and a decent percentage on the roster of playable characters. 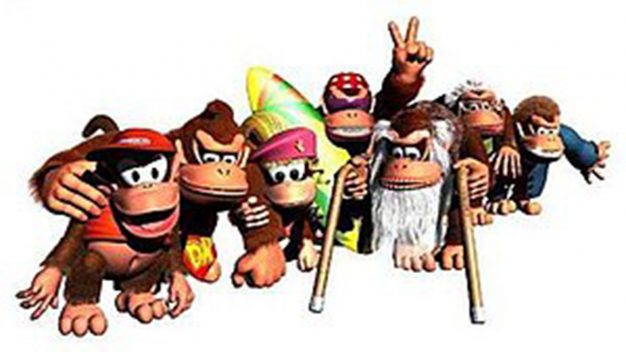 From the Donkey Kong franchise, I could see Funky or Dixie Kong come to the game as echo characters to Donkey and Diddy. They have similar body types, and although they are quite different from the two, I do not see the potential for their own move set. 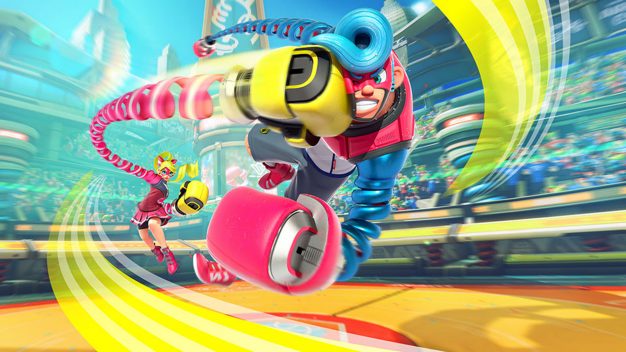 I would be surprised if we get absolutely no representation from Arms in the new Smash. Nintendo’s newest IP did not set the world on fire or anything, but it definitely was an interesting game in the Switch’s early days. Spring Man has to be a lock to make an appearance so you can have a boxing match with Little Mac. 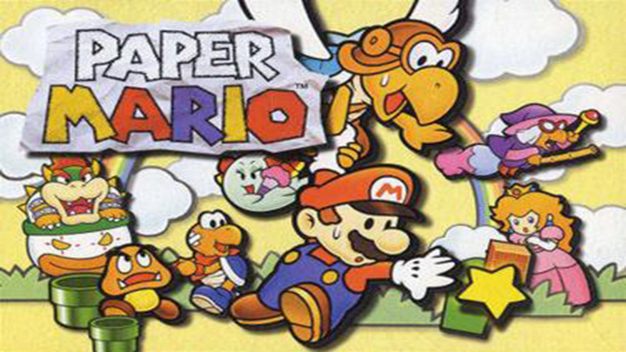 This is probably the oddest suggestion I have, but I think Paper Mario could be a potential fighter in the new Smash. He has had popular games ever since the Nintendo 64 days and if we have both Toon Link and Young Link, we can definitely see another version of Mario. However, I do not see him being an echo fighter. There are so many moves and side characters from the Paper Mario series that could make Paper Mario his own interesting character.

This is where we can get the craziest with our predictions. We already have our video game mascots of Sonic, Pacman, Mega Man, Snake, Cloud, and Ryu. In my opinion, there is no chance we do not get at least one of the following characters. All of the following are picks that fit into the criteria for a Smash character so well. 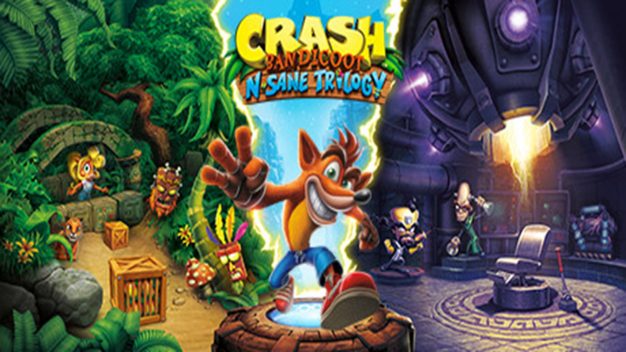 Crash Bandicoot seems like the easiest and most called for third-party character. With the rebirth of Crash’s popularity following the release of the N Sane Trilogy, he just makes too much sense to not be in it. The move set is there, and he is one of those videogame mascots that will always have a fan base calling for them. The inclusion of Crash would definitely make many 90’s PlayStation fans happy. Hopefully, the trailer would include the guy in the Crash suit yelling at the Nintendo building demanding he gets put into the game. 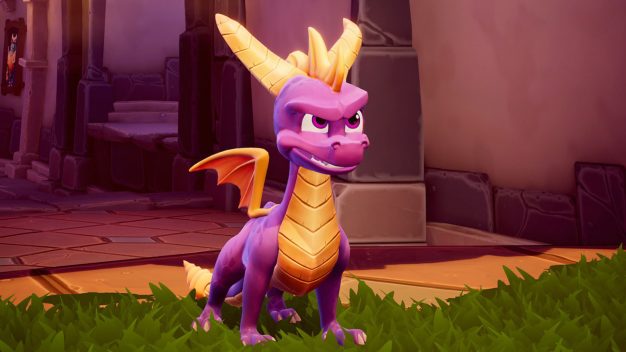 Piggybacking off of the Crash remaster, Spyro could also make an appearance in Smash. He is another 90’s mascot that people like me love to this day and the Reignited Trilogy is coming out in November. While I see this being much less likely than Crash, he would work in the game. There are plenty of moves you could pull from his games. Bring everyone’s favorite purple dragon in! 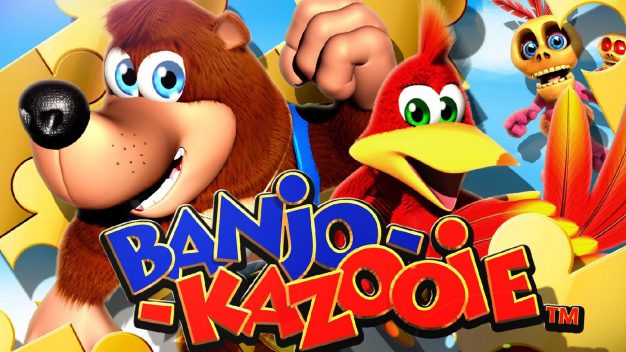 This is one of my biggest wishes for characters to come to the game. I love my Nintendo 64. It was my first console and holds a special place in my heart. The inclusion of Banjo Kazooie in the new Smash would be a great callback to the N64 and Nintendo and Microsoft playing nice together definitely makes me think this is very possible. They just make too much sense from all of the different abilities they gain from their multiple games. The trailer to announce them would, of course, have to include the gibberish they speak, and Kazooie could even mention that the Kongs and King K. Rool look familiar (making a callback to Rare working on their games). 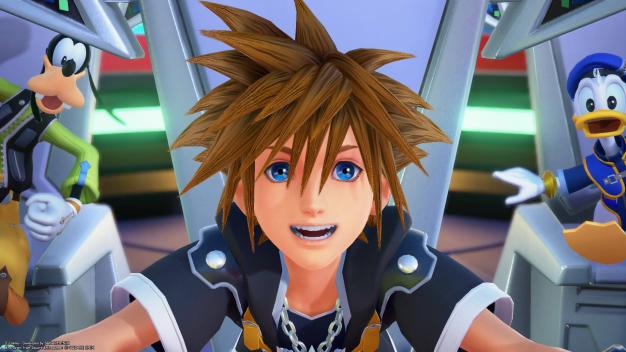 Sora from Kingdom Hearts is a big stretch to make Smash, but hey, so was Cloud. Of course, there is no chance of Disney characters making the jump, so even for a Final Smash, he would have to be without Donald and Goofy. This one is obviously just a pipe dream for one of my favorite franchises.

Not much to say here. Shadow makes great sense as an echo character to Sonic. He was not shown as an assist trophy (instead Knuckles has), and would just be an easy inclusion.

Much like Shadow, this makes too much sense as an echo character.

Assist trophies have been a fun inclusion in the Smash series since their beginning in Brawl. These are the characters that are not playable, but come to help you fight for a short time. 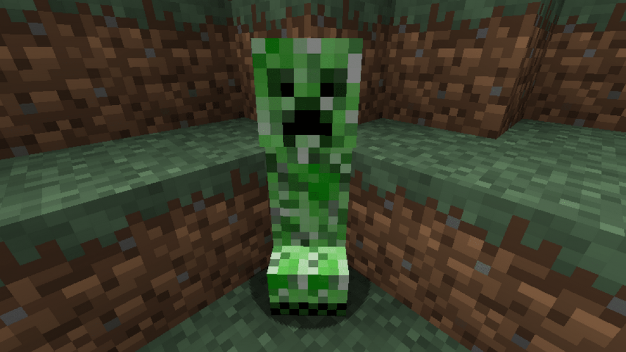 There are some people calling for Steve from Minecraft to be a playable character, but I do not see it. Instead, I see the Creeper being an assist trophy. It could just follow an enemy on the ground until it gets close enough to blow up. If Steve does make it in the game I would like to see him build a wall sectioning off the fight with destroyable walls. 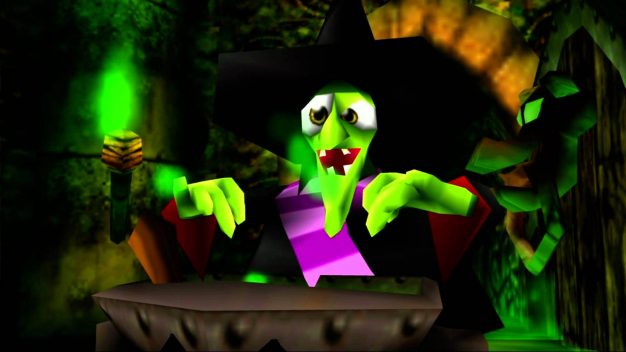 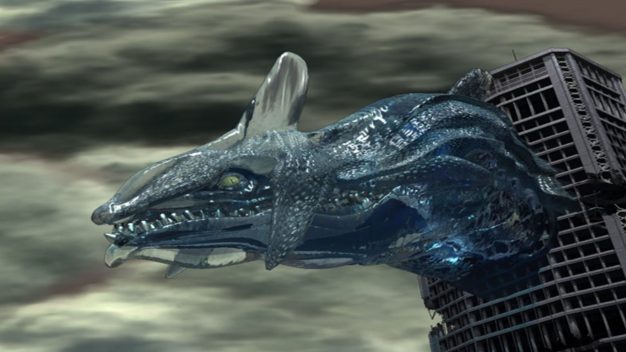 Chaos from Sonic Adventure would be another fun inclusion to the assist trophies. He could just appear in the background in his Perfect Chaos form and flood the stage or cause a tsunami knocking everyone to the side.