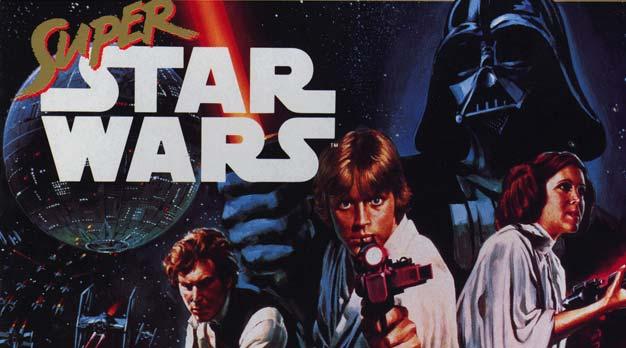 Executive producer Haden Blackman also told CVG that LucasArts have “kicked around” ideas for more games based on the original (good) Star Wars trilogy, but are also looking to take the universe in “new directions”.

“There are certainly some ideas we’ve kicked around [with the original trilogy] and we’re always trying to capture the spirit of some of those big moments from the films,” said Blackman.

“We’re also interested – and this is something that comes from George [Lucas] – in taking Star Wars in new directions, not just always going back and re-hashing what has been done before,” he added.

“But at the same time I would love to see a Super Star Wars on the Xbox 360, so I think anything is possible.”

Re-skin it in HD and chuck it up on XBLA please Mr. Blackman. Next Wednesday? Cheers.