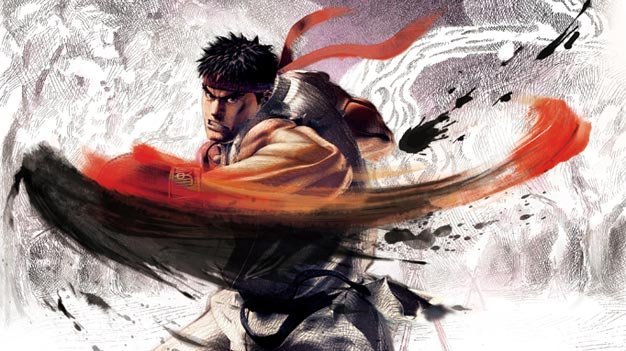 Capcom are finally bringing the new characters shown off in Super Street Fighter IV Arcade Edition over to consoles, but they’re doing so without us needing to buy a new disc.

A trailer leaked from the Capcom event, Captivate, reveals that the extra content is console-bound via DLC. Four characters will be added (Evil Ryu, Oni, Yung and Yang) along with a host of new modes, features and costumes. You’ll need a copy of Super Street Fighter IV if you want to pick them up.

No word on the release date for this new DLC, but we’ll be ready to take the reigns of Evil Ryu when it does.