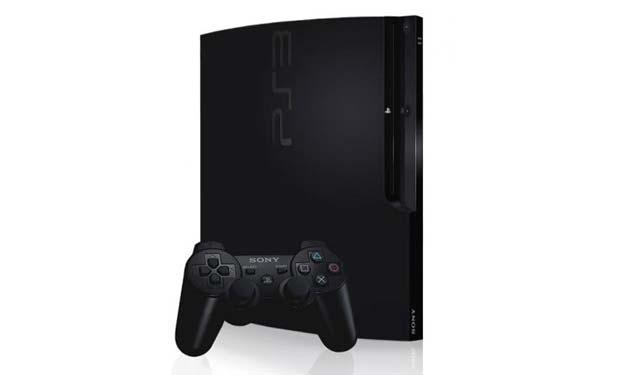 Update: Don’t mind the image — as pointed out by “Jack” in the comments, the retailer has simply used a pic made by a GAF user.

Original story: Discshop, a swedish online retail store, just recently listed the oh-so-rumored PlayStation 3 Slim console coming out of Sony’s HQ on their website. Not much information is given except a sentence stating that we’re most likely to see this Slim version sometime this fall and that potential buyers should keep an eye out for updates on when pre-orders for the console will be available.

Even though this should still be treated as a rumor, it’s looking more likely it will soon stop being just that and become fact, judging from the picture of the console available on the website — of which we’ve seen crappy versions before — which appears to be an official product shot. But, again, this all should still be taken with a chunk of salt.

Thanks for the tip, Magnus!