I don’t know what it is about various breeds of animal blowing each other up but it’s always a big hit with gamers. A really good example of this is Worms. That, however, was worm on worm warfare. If we want a bit of inter-species violence, we might need to look to S.W.I.N.E. HD Remastered. 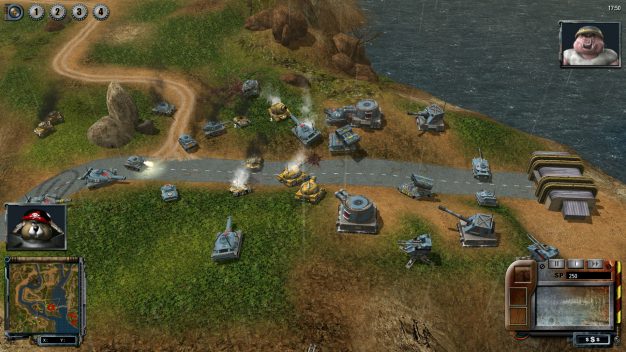 Much to the annoyance of the rabbit army, the pigs went on a bit of a recruitment drive a while back. This obviously meant war (I mean really obviously that’s the point) and now they’ve decided to do a bit of bolstering of their own forces. The public service announcement below counts new troops among their ranks and tells the pigs precisely where the long ears would like to shove their carrots.

Those of you who played the 2001 original will know a little bit about S.W.I.N.E already, but might want to know what the HD remake is giving you before parting with your cash. This is smart, and to alleviate some of that indecision, I’m going to tell you. The HD version of the game features a bunch of improvements and visual enhancements over the original title. These include integrated language selection, a polished UI, and better unit ordering for smoother gameplay. For those of you that like a little something extra with your game, you’ll also get the original 2001 soundtrack, an art book with previously unreleased concept art, and a developer documentary detailing the recreation of the game. 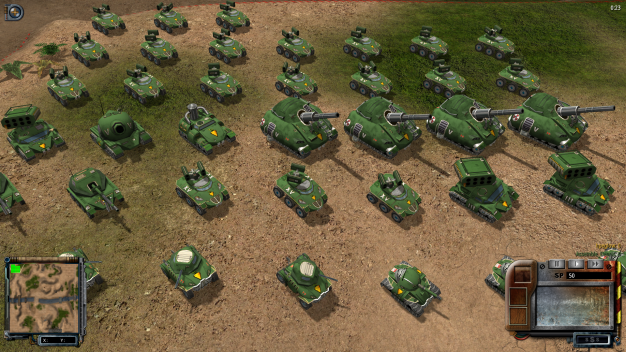 If you’ve never played S.W.I.N.E HD Remastered and it looks just like your brand of silliness, you might be in luck. This title, along with other Assemble Entertainment games such as Leisure Suit Larry – Wet Dreams Don’t Dry and the titles of the Pizza Connection series, are currently part of the Steam summer sale. On account of my being nice and not condoning violence, I’ve left you a link to the S.W.I.N.E. Steam page here. Also, if you believe that, you’ll believe anything. Have fun.