We haven’t really had a great amount of VR news for a bit, so here’s an interesting little something I found, and this one has a prize attached to it. The game is an upcoming VR action title called Swords of Gargantua, and it’s about to go out into the wild for a week’s global open beta. 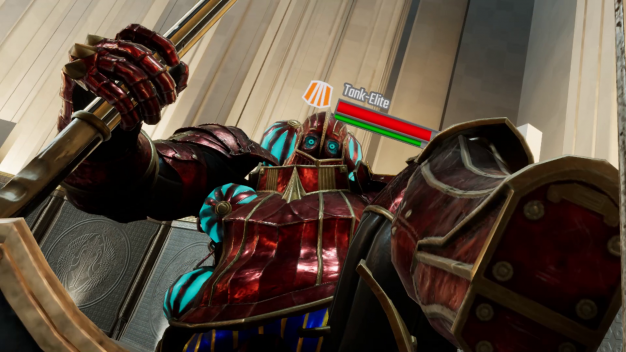 The open beta will, as I’ve just mentioned, be globally accessible and will be happening through Steam and the Oculus store. From Wednesday next week through till Tuesday the week following (that’s the 15th – 21st), players will be able to test their sword-wielding skills against the mighty Gargantua’s minions. This in and of itself is obviously a very cool thing, any chance to play a new game before release is well worth taking, but there is an added bonus. 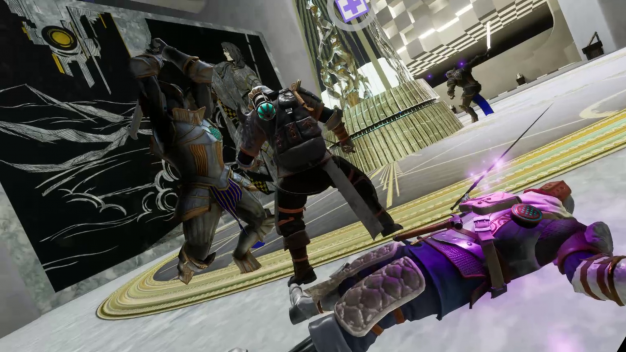 During the beta, players will be able to take part in a leaderboard challenge. The lucky so and so sitting at the top of the leaderboard at the end of the beta period will win some swag and it’s one hell of a prize. Up for grabs is a NVIDIA Geforce RTX 2080 Ventus 8G OC graphics card. For the tech-heads amongst you, that’s one of these gizmos here. You’ll be playing in the multiplayer beginner quest to achieve placement, so don’t expect to have to master a full game to stand a chance at winning. 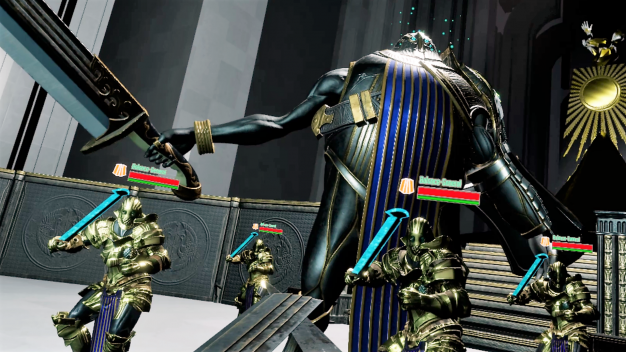 If you’ve never heard of Swords of Gargantua, I’ll list a few of the game’s key features for you. To begin with, Swords of Gargantua is boasting hyper realistic VR swordplay. To give you the right feel, the battle system has been honed and refined with accurate haptic feedback. The game is also offering both single and multi-player modes. Solo players amongst you will have 100 single-player missions to battle through with an arsenal of 30 weapons to unlock. Those of you favouring a bit of team battling will find a cross-platform 4 player co-op mode with native voice chat. This will allow you to develop strategies, revive downed friendlies, and battle hordes of enemies in order to protect your mana station. Succeed and you’ll find yourself up against an enormous foe. If you’re skilled enough to survive the barrage of foes, you will find yourself going toe to toe with the massive titan Gargantua. 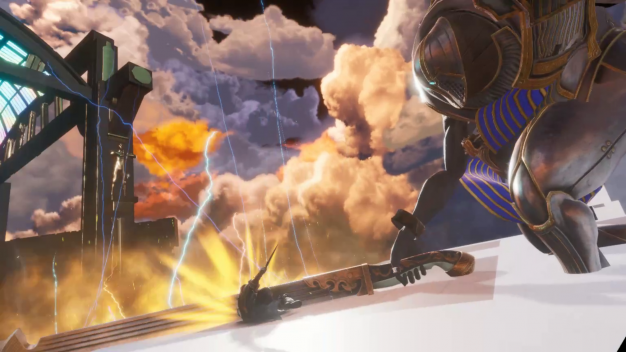 If you’d like to get a chance to see what this VR experience is about and maybe even get your hands on that graphics card, you can sign up for the beta at the game’s Discord page here. One last important piece of information to note is that the beta dates I’ve given you are in Pacific Daylight Time. Those of you in the rest of the world might want to sync those watches. 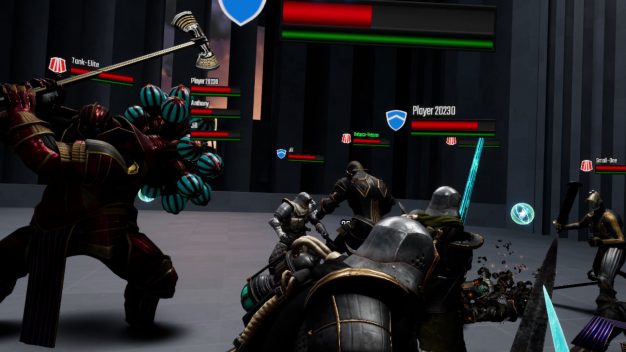 Oculus owners and VR fans might want to get in on this. I’m not a huge hardware buff but even my layman’s brain can see that this is one awesome prize to have. The other great thing about this is that you’ll all be in the beta together. The fact that you won’t be up against other players with years of practice evens out the playing field and gives you a pretty good chance at winning. This reason alone might just make getting involved worth your while.