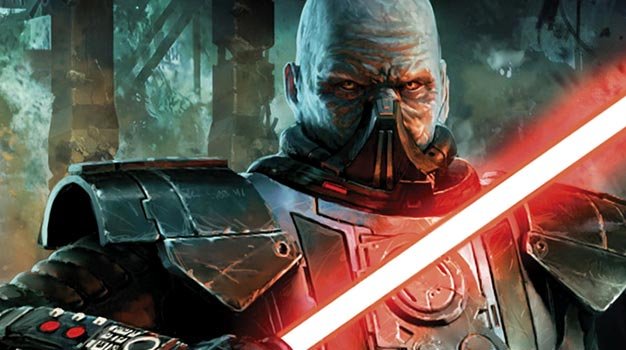 Darth Malgus, the Sith Lord who led the attack on the Jedi temple as seen in Star Wars: The Old Republic‘s rather epic E3 2009 cinematic, is getting a novel.

Titled Deceived and penned by Paul S. Kemp, the book tells the character’s story and gives “fascinating insight” into his rise to fame and glory. “A gripping read,” they say.

It’ll be a while until it’s released though; December 28th, 2010. In the meanwhile, there’s a new biography update on Holonet.

The 256-page hardcover will be published by Del Rey and is to be priced at $27.