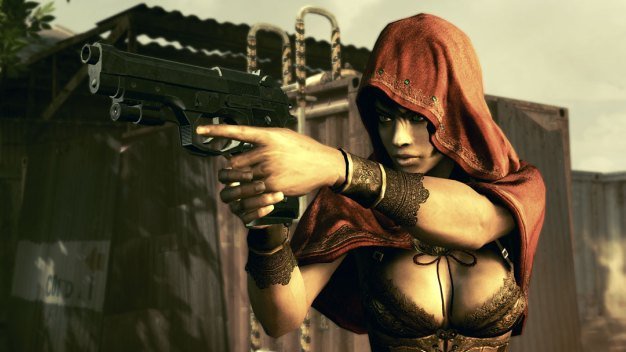 Resident Evil 5 producer Jun Takeuchi doesn’t believe he’ll be involved in the creation of the next Resident Evil title. At all.

“Yes, it’s true we did feel extreme pressure – and Mikami-san’s shadow – after Resi 4,” he told the magazine in an interview. “However, because we were creating the sequel to this huge franchise we wanted to make our fresh direction clear.”

“Personally, I don’t think I’m gonna deal with Resident Evil 6 at all – as far as the series is concerned I’m not planning to return until at least two more Olympics have passed!”

Any word on the sixth game have yet to escape Capcom’s grasp, if it’s in the works at all. Mikami has said in the past that it would need to be a completely different game though, words later labeled as “prophetical” by Takeuchi. So, no word one way or the other quite yet.