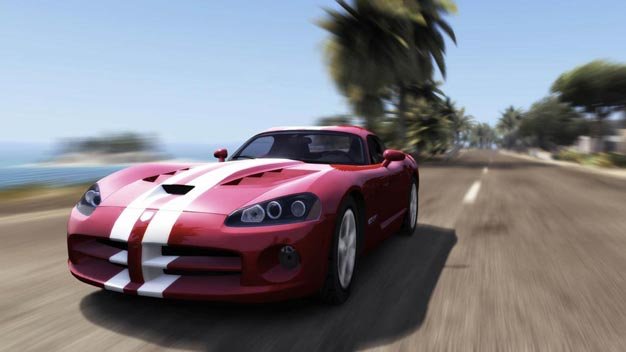 Last month the Test Drive Unlimited 2 community was promised a fix for the nagging bugs within the open-world driving game, as well as a  free round of DLC for the support they have shown during the game’s tumultuous debut. Drivers on Ibiza’s virtual roads will be happy to hear that those fixes are incoming.

The first of the optimizations have now gone live on Xbox 360 with the PS3 version “soon to follow.” This initial update is set to “resolve a corruption issue that some players experienced with their saved game files,” possibly automatically repairing some corrupted files.

While fixing a corrupted anything is always good, what most TDU2 players are looking for will go live this Monday. This second update will fix a slew of issues troubling most of the game’s owners, most notably stabilizing network connections and fixing log-in issues. Additionally, friends lists will now be populated, allowing invites to work properly, and the Clubs will finally be fully available. The patch will also stop the bug causing players to lose money in the casino – this only applies to the in-game casino, not real life, sorry – but will not restore money that has disappeared previously.

The free DLC is still in the works and will be dated once approved by Microsoft and Sony.