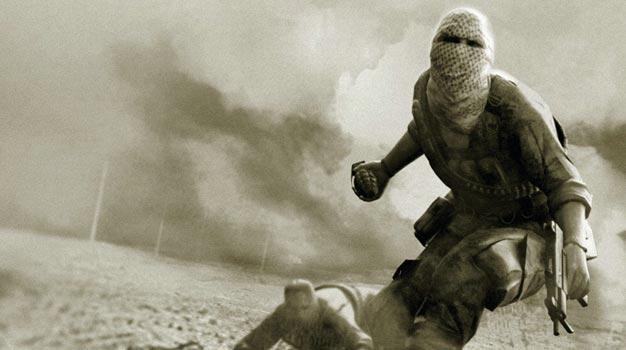 There’s been quite a bit of chit, and chat, around the water cooler in the last week or so about Techland’s future offerings now that Call of Juarez: Bound in Blood has been tagged and released. Dead Island, the game that mixes palm trees, crystal clear waters and zombies, was the first to get inquired about. Thankfully that one is still being worked on, and has even found a publisher. But there’s been no word on their other two titles that were announced many years ago but haven’t been talked about in quite a while — Warhound, an open-ended first-person shooter, and Chrome 2, the sequel to 2003’s sci-fi shooter. We got in touch with Techland to see what was up with these titles and walked away with both good and not so good news.

“Nothing has changed regarding the list of our titles in development,” Techland’s International Brand Manager Blazej Krakowiak told us, adding, “Due to business reasons we don’t want to discuss them at this time.” So while they’re not saying how the development on these titles is coming along, the games are still on the company’s to do list at least. Krakowiak did mention they’ll be showing more of what they’re working on “in the not so distant future,” but didn’t want to give any solid dates. However, he believes the wait will be worth it, “Hopefully the Chrome Engine 4 tech movie and the quality of our latest release, Call of Juarez: Bound in Blood will reassure gamers that our games are worth the wait.”