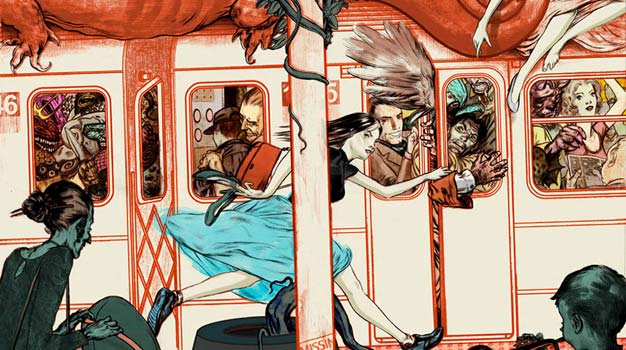 For The Walking Dead, the developer has partnered with creator Robert Kirkman to make a “multi-year, multi-platform, multi-title” episodic game. Like the comic and television series, it will focus on a group of strangers fighting to survive in a world where the few remaining humans can prove equally as monstrous as the flesh-craving corpses now roaming the earth. The interwebs are focusing mainly on The Walking Dead, which Telltale hopes will become a multi-million dollar franchise, but what’s set my cold cynic’s heart aflutter is the news that  Fables will also be getting the videogame treatment. Not to be confused with Peter Molyneux’s also excellent swords and sorcery game,  Bill Willingham’s Fables follows the adventures of a clandestine community of fairytale characters, driven from their various homelands by “The Adversary,” who have now taken up residence in a magically concealed corner of New York City. It is hands down my favorite graphic novel series, beating out Neil Gaiman, Alan Moore, Warren Ellis, and both Brians – Bendis and Vaughan – at the top of my must read list.

If you haven’t read this multiple Eisner Award-winning series, there’s no time like the present to visit Fabletown. The Big Bad Wolf, known as Bigby in his human form, is the sheriff.  Snow White is the Deputy Mayor. The Frog Prince is a janitor. And Goldilocks is a political terrorist. If any of this is striking you as even remotely interesting, know that it is but the tip of the awesome iceberg. The dialogue is funny, the stories are engaging, and the artwork – specifically the lavish cover illustrations of James Jean – are absolutely gorgeous. Here’s hoping the same will be said of Telltale’s finished product. 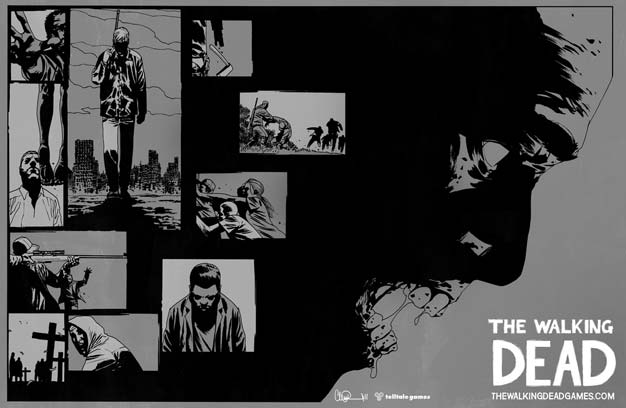