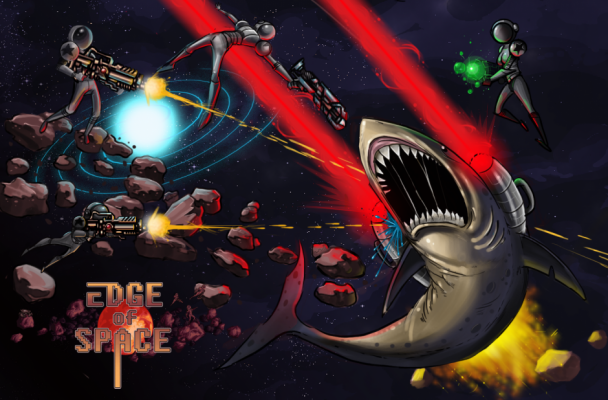 HandyMan Studios and Re-Logic announced today that we will be seeing a crossover of content from Terraria coming to the sandbox survival adventure Edge of Space. If you find yourself at PAX Prime, attendees can get hands-on this never-before-seen content that includes an epic battle with Omegatron, the sci-fi enhanced version of Terraria’s Skeletron boss.

“I’m really digging the potential of Edge of Space,” said Andrew “Redigit” Spinks, the creator of Terraria. “If you’re a fan of my game, then there is a good chance you’re really going to love the insane monsters, wild weapons, and flexible creation content of Edge of Space . They are a great group of passionate developers and I am glad to get to know them, and it could turn out to be one of the best sci-fi games in the genre.”

“We are really excited to have this crossover content and we have some cool stuff planned,” said Jake Crane, lead designer and founder of HandyMan Studios. “Terraria has been a great inspiration for those developers creating massive, open worlds that put players in control of their destiny.” 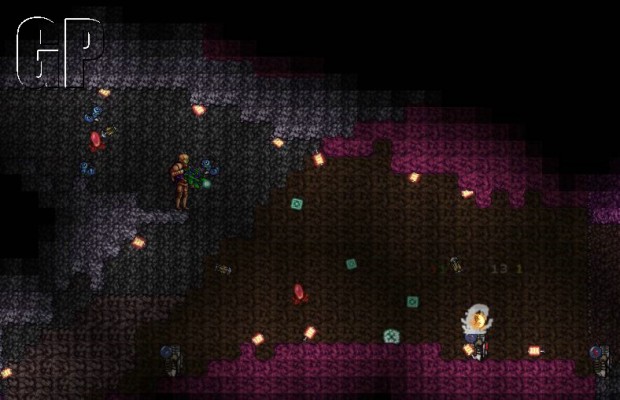 Not familiar with Edge of Space? Honestly, neither was I, but I thoroughly enjoyed playing Terraria, which of course led me here. The official Edge of Space description reads:
“Set in deep space, Edge of Space is an open-world, dynamically-generated sandbox survival-adventure game. Start with only a laser pick and the gear from the crashed pod, then immediately start collecting, as every piece of ore mined is valuable. Fight against an array of creative horrors including cybernetically-enhanced laser space sharks or vicious genetically-evolved polar bears – and those are not even the strangest monstrosities to encounter! At the absolute edge of space gamers must adapt or die – good luck ArkCo Operative!”

This news comes paired with the launch of the “200% More Science!!!” patch for Edge of Space fans currently playing the game in Steam Early Access. Edge of Space is available on-sale for $11.99 as part of the Steam Early Access price before its launch price of $14.99. Players who participate in the early access will receive the “First Responder Armor” which grants bonuses to assist those in their first waking moments of the game.