Crime probably shouldn’t be fun … unless, of course, you’re a criminal, in which case whatever floats your boat. Now, how about we take criminal shenanigans and set it all to a really colorful ’90s comic backdrop? I reckon that sounds like a lot more fun, and being a child of the ’90s does that nostalgia thing for me. Without the crime obviously, I was way too young to be a budding criminal mastermind. Anyway, I’m ranting. The game we’re going to be looking at today is The Big Con and it’s all the things I’ve just mentioned. I have to say it looks like a blast.

So, as I’ve just said, The Big Con will give you all the thrills of a life of petty theft, sneaking around, and general mischief without the strong probability of being arrested. If running away from home, stealing from a child or a little bit of light bank fraud seems like a good idea then this is definitely going to be the game for you. As an important point, this is all for a good cause. I mean, rescuing your mum’s video store is a good cause, right? If you can get out of this without a criminal record just think of all the VHS tapes you can save! 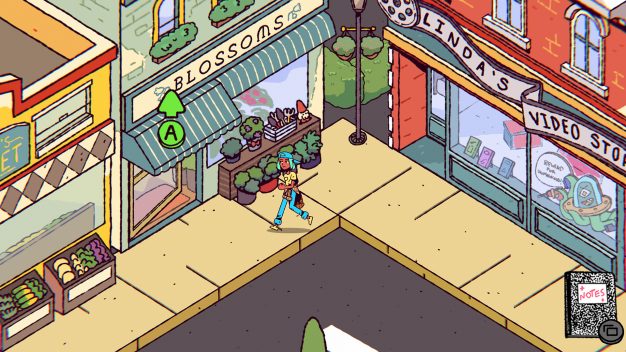 “VHS?,” I hear some of you younger types asking, “what sort of geriatric code is this?” Well the reason why some of you don’t know what a videotape is, is because you were born into a world of DVDs. The Big Con is set in the ’90s and comes with all the vivid, comic flair that decade had to offer. This is going to be a colorful adventure full of punchy puzzles and dialogue in which all you need to do is make a bit of extra cash. 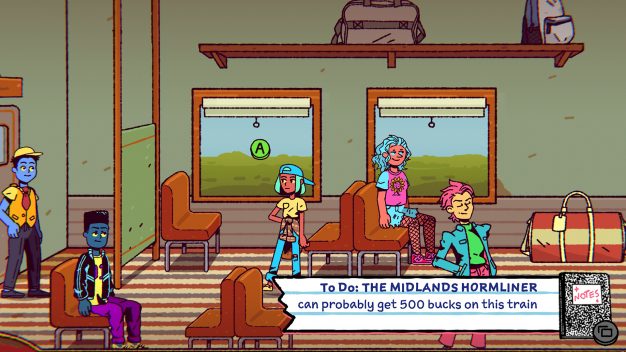 How you make the money you need to save your parent’s business is entirely up to you. Whether your crime capers involve picking locks, persuading marks, or profiteering off the latest plushie fad is just a means to an end. The end being lots of safe VHS tapes or gazing at the inside of a prison cell depending on how successful you happen to be. 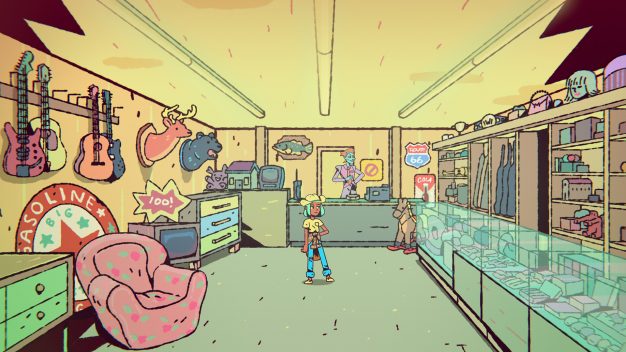 In The Big Con, you’ll be letting yourself in for an irreverent puzzle adventure, full of open situations and exploration. You won’t just be exercising your slightly sticky fingers. In this title, you’ll need a sharp mind if you’re going to successfully talk yourself into deals, or perhaps more importantly, out of trouble. You’re taking your skills countrywide so there’s going to be lots of targets out there on which to practice your felonious craft. 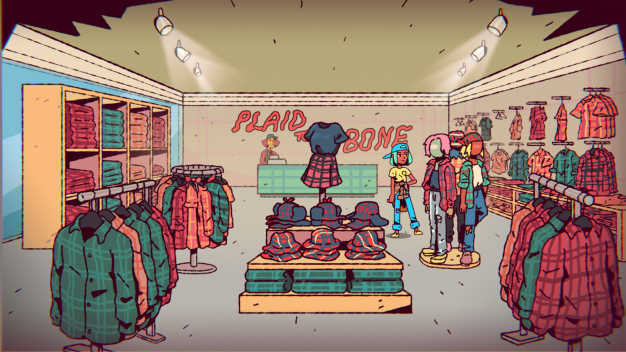 If being a bit naughty in a different decade sounds like something that you totally have to get in on, The Big Con is in all the important digital, Microsoft-based stores now. This title is available on Xbox Series X/S, Xbox One, and PC via Steam and the Epic Games Store. You’re going to have to go and buy it though, don’t start doing anything dodgy before you start playing.