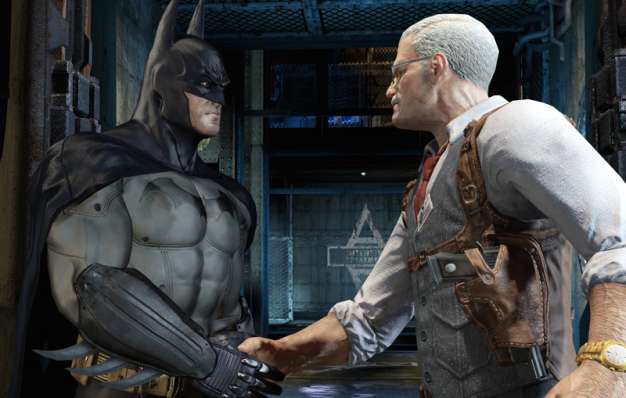 Wired recently got to tour, but not actually play, an early build of Batman: Arkham Asylum, courtesy of Nathan Whitman, an associate producer at Warner’s videogame division, and were surprised by the special attention being paid to the caped crusader’s…cape.

“I have to say – this is the best cape in a videogame,” said Whitman, and it should be considering they “got a guy working full-time in cape physics.” Though Wired witnessed said cape doing all the things it’s not supposed to do, like floating through walls and enemies, Whitman seems confident that Batman’s signature mantle will animate and collide realistically with the characters and environment by the time the game’s summer release date rolls round.

And that, children, is why they pay Cape Physicists the big bucks.