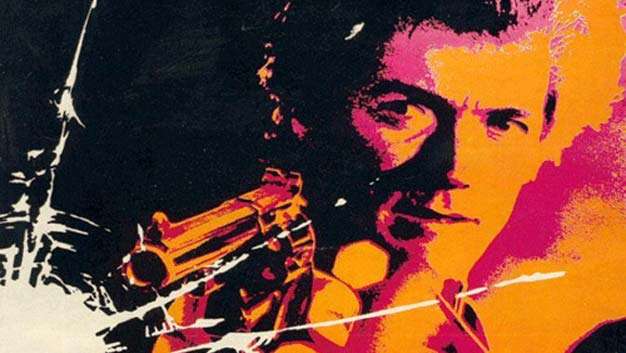 Update: Oops, looks like someone posted materials for the public eye on their portfolio they perhaps shouldn’t have — the Dirty Harry section of the portfolio is now tightly under lock and key. We also got a..umm..rushed request from Kye-wan Sung to remove our original story image due to it being “copyrighted material taken from my personal website without my permission.” Sure, Kye-wan, sure. This new image brings out Clint’s eyes better, anyway.

Update 2: Sun has given us a reason for the sudden secrecy: “I don’t want any trouble from either Wb or Mr. Eastwood’s agency. If WB didn’t realease any images back then, that means they didn’t like them. So I shouldn’t make them public either.”

In 2005, Warner Bros. Interactive announced they were working on a videogame based on the Dirty Harry movies, with Clint Eastwood providing his signature gruff voice, for the PlayStation 3 and Xbox 360. But two years later, the title – which was being developed by The Collective (Silent Hill: Homecoming) – was summarily cancelled. Only these scant few game screens, featuring a pitch perfect rendition of “Dirty H” down to his scholarly leather elbow patches, remain to taunt you with the promise of what that could have been.

Warner Bros. says they still plan on releasing a Dirty Harry videogame with another developer, as the videogame community waits with baited breath (sarcasm detectors to the “on” position). Seriously though, despite needing another first-person shooter like a parasitic twin, it would be sorta cool to lay a hurting on some punks, Clint Eastwood style. Throw Charles Bronson and Chuck Norris in there as special unlockable characters, and you got yourself a hit.