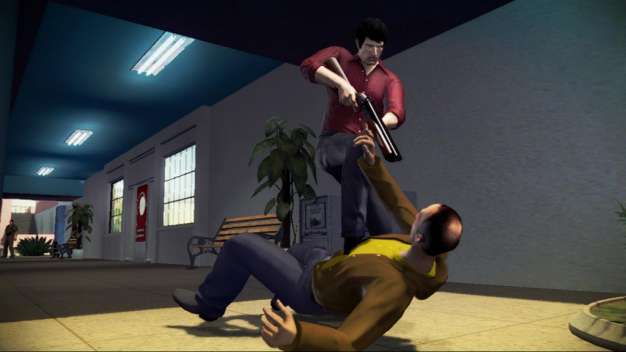 How disappointed we were when we learned our fantasy of becoming a mob Don in The Godfather II wouldn’t make its original February 24 release date. Our purpose in life seemed to had lost all direction. That was until EA announced this morning the new April 7 release date in North America followed by a European release on April 10.

This open world tour through the world of organized crime lets us create our own original story in The Godfather canon by playing as a Don in the Corleone family from the start. No working up the ranks by ripping off old shopkeepers for us! Put these new release dates in those fancy cell phones and assign a Godfather ringtone to them why don’t you? Also check out our hands-on preview.