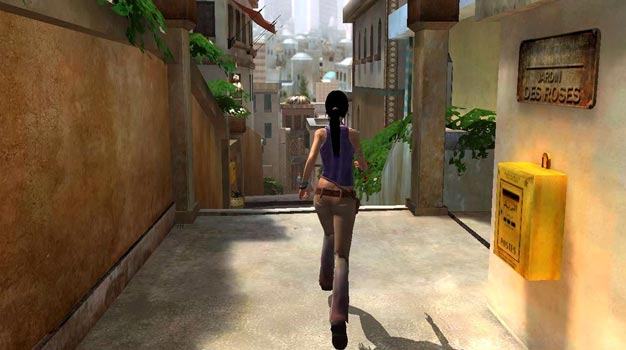 While Funcom are working on their new MMO, The Secret World, the developer has revealed that it could also return to The Longest Journey series for a third installment.

Ragnar Tornquist, the creator of the first two games, has said that a new game in the series is “absolutely possible”, even after the mixed reaction to 2006’s Dreamfall: The Longest Journey. However, that won’t happen until The Secret World has been finished: “Once that’s out of the way we’ll talk about other stuff.”

Look for The Secret World to release either this year or next.