Nintendo Switch owners can now experience the first expansion to Science Fiction Action-RPG The Outer Worlds, as The Outer Worlds: Peril on Gorgon is now available to download on Nintendo’s popular hybrid console. Developer Obsidian Entertainment and publisher Private Division announced the news that Switch owners can now investigate the downfall of the Gorgon project on-the-go on February 10th.

Peril on Gorgon begins with a cryptic message beckoning the player to investigate the Gorgon Asteroid, which was once a beacon of crowning achievement in developing the speed-boosting drug, Adrena-Time. Players will still take control of their character from the main game, The Captain, as they must venture through deep canyons, defunct laboratories, and abandoned research facilities to discover what happened to the project and why it was inexplicably shut down. This will uncover some of the darkest secrets of the ominous Spacer’s Choice corporation. 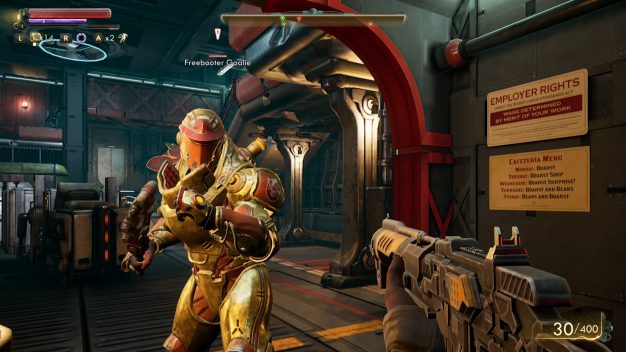 The expansion brings an abundance of additional content for players, including an increased level cap that will give players more freedom to customize their characters to fit unique playstyles. There are also new perks and flaws that are added with the expansion that can provide unique obstacles and rare bonuses. In addition there is also a variety of new armour sets added, as well as three new science weapons and some new creature variants to test those lovely new weapons on. 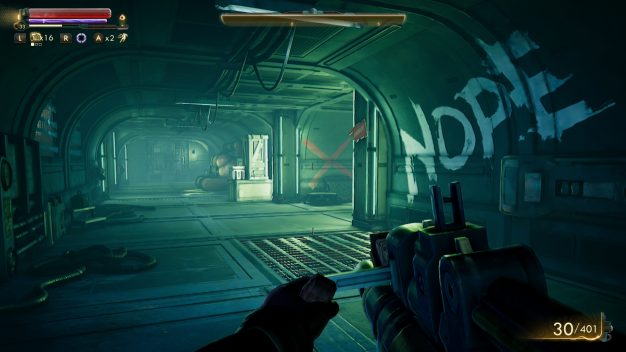