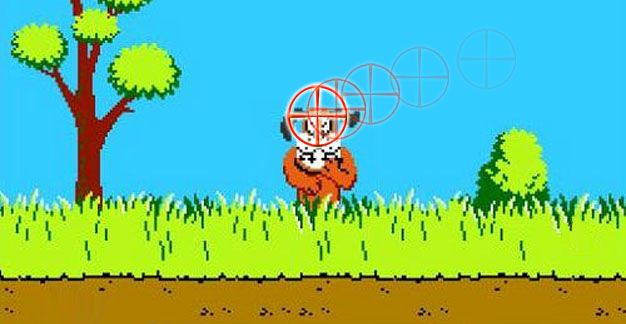 We all know that games have their fair share of annoying characters. Luckily, these characters usually relegate themselves to the background of the game coming in as either sidekicks or people in need of rescue. It’s easy for them to be annoying; they’re constantly in another castle or screaming for help or getting in the way when they should be helping. Slippy, Ashley from RE4 and that god damn dog from Duck Hunt come easily to mind. It’s almost their job to be annoying, so we here at TVGB are never too surprised when they are. They aren’t the main part of the game so it’s easy to overlook them.

But what about when the lead character is ridiculously annoying? You can’t ditch them or let them die or flat out ignore them, you’re stuck with them for the whole game no matter how blindingly annoying they are. With this in mind, we’re going to take a look at the ten most irritating game protagonists in gaming history. For this list, the character has to be someone or some thing that the player controls for a large chunk of the game. In short, they need to be the main character, the one who gets the girl, the guy who’s still standing at the end, etc etc. You’re stuck with these guys no matter how much you hate putting up with them. Maybe it’s their character, maybe it’s the fact that they suck as a game character or maybe they just grind your gears (it isn’t because they’re in a bad game, that’s annoying game design). Whatever it is, these characters have been worse than nails across a chalk board for many gamers.