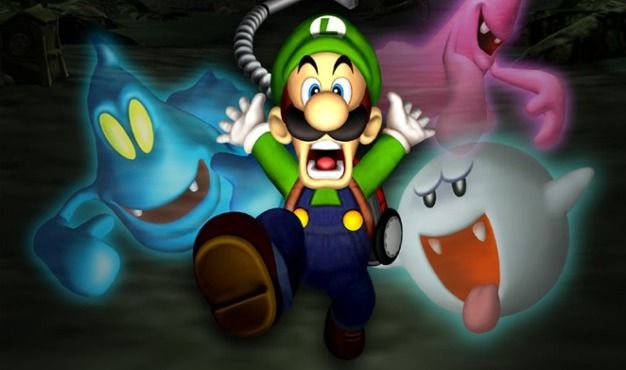 We can all relate to being in someones shadow, it happens to the best of us. But there comes a time when we must step out of the shadows and become our own men and women. Luigi finally got that chance in Luigi’s Mansion and ended up becoming one of the most annoying characters ever. After this game Luigi became a running gag in Mario games as a scared, sniveling sidekick, and from how annoying he was in the the game he deserves to be that. Not only was he constantly uttering whimpers of fear throughout the entire game but he basically tiptoed everywhere. It was his time to shine and all he did was cower back in the corner, making any fan of Luigi over the years twice as aggravated with him. Playing Luigi’s Mansion was more of a test of a player’s endurance to put up with constant moaning and groaning than a challenging game. If only poor Luigi had stepped up in this game, we might be seeing far more green caps headlining the gaming world.