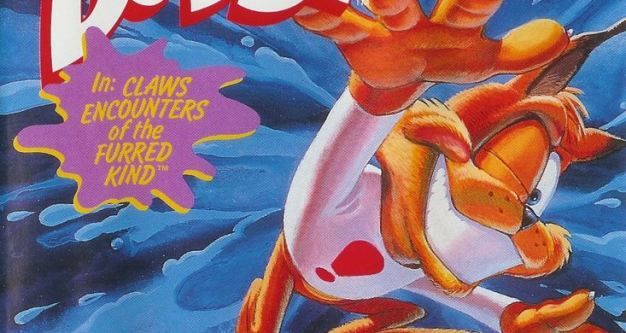 Bubsy was heralded, mostly by marketing, as the new Sonic. He was going to be a bad dude with attitude delivered through snappy one liners and comical animations. However, his games weren’t that great and his attitude and animations were far from humorous. Bubsy is pretty much the epitome of unfunny, and yet he kept on spewing horrible one liners and doing gag takes every time he walked near an edge. By the end of the first game, we wanted to rip his vocal chords out and by the end of the second we wanted to find the writers responsible and make sure they couldn’t procreate. What’s with the exclamation mark on the shirt too? Did Bubsy’s creators realize he was such a horrendously annoying character and thus think they needed to add some exciting punctuation to his chest to liven things up? The title of the first game shows how into needles punctuation they were. Oh, and if you don’t believe me about the dialogue being awful try this on for size: in the last Bubsy game, Bubsy 3D, there was an option to turn of his inane prattling it got so annoying.