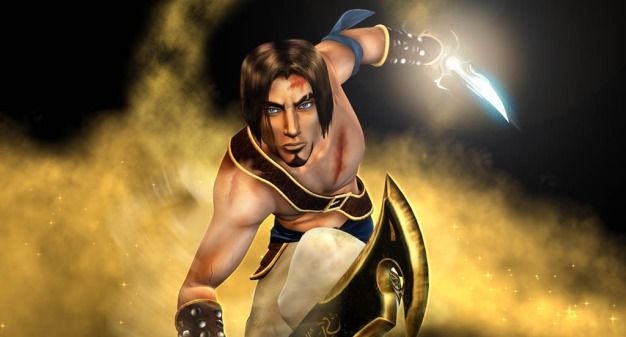 If whining was an Olympic sport then the Prince would be Michael Phelps. Surrounded by one of the greatest games ever made the Prince could do nothing but whine and bitch about how everything was so hard for him even though he caused all the problems in the first place because he was an ass. Luckily the game carried with it some character development and the prince matured into…a grunge rock band leader with serious emo leanings. Seriously, the obsessively whiny Prince of the first game at least had some depth to him as opposed to the constantly brooding Prince of the second game. By the time the third game rolled around players, and the Prince himself for that matter, weren’t sure who he was as a character and that meant he had no personality at all. From one annoying state to another is basically how the Prince ran through his games, sadly backing up great gameplay with a character who we just wanted to punch in the face. Maybe it’s because no one has ever bothered to give him a real name.