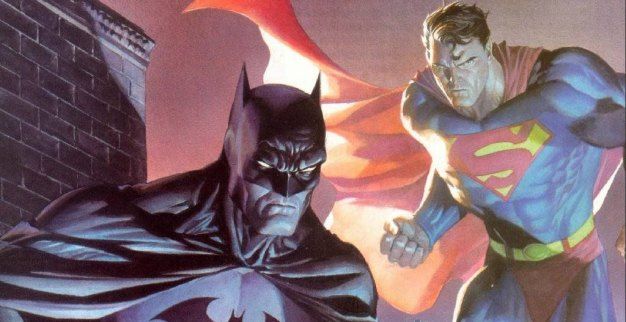 I’m lumping these two together because (a) I can and (b) they suffer from the same problem. Both Batman and Superman are awesome protagonist as long as they aren’t in a videogame, but for some strange reason when you shove either one of these guys into a game they become absolutely unbearable. Their games suck, they have no depth and the years of character development fleshed out in every other medium besides gaming disappears. We’re left with a guy who might look like Superman or Batman but most certainly isn’t and it’s one of the most annoying things in the world. Why isn’t this completely amazing, badass protagonist completely amazing and badass? Every time we pick up a controller and play a game with either one of these characters we get extremely aggravated because they simply are not all that they can be. The gaming versions of Superman and Batman are nothing more than hollow, polygon recreations of themselves sent to cause early onset baldness through aggravation.