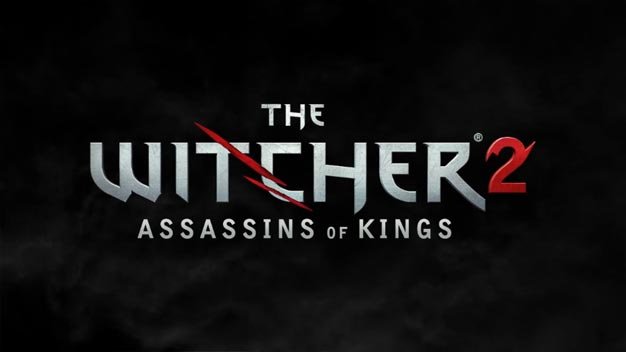 Next month’s role-playing game The Witcher 2: Assassins of Kings, when it arrives on May 17, will be playable in a whopping 11 distinct languages.

Developer CD Projekt Red said it employed a localization team composed of voice actors and interpreters to get the job–which must have been a tough task–done.

Below is the breakdown of how The Witcher 2 will support languages.