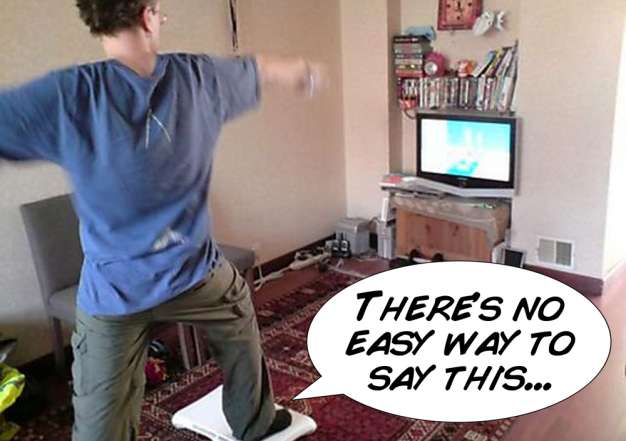 With Wii Fit sitting pretty atop the software sales pedestal, it’s only natural for the game industry-ignorant media to try and knock it down. Which is why we didn’t pay much mind to The View‘s Elizabeth Hasselbeck railing against the balance board’s lack of tact when it comes to calling a spade a spade. An obese spade.

Nintendo’s top seller has come under fire for its BMI measurement system, which calculates body fat based on an adult’s height and weight, making it an inaccurate indicator for some younger users due to varying levels of development. I understand parents not wanting their children to starve themselves to conform to impossible standards of beauty, but the fact that people are still filing lawsuits, writing articles and debating on talk shows about some game calling their kid fat is ridiculous. Maybe your kid is fat.

Frankly, the surprisingly spot-on measurement system isn’t nearly as offensive as that passive-aggressive little “Oh!” the Wii Fit lets slip every time you step onto the balance board. If Wii Fit were a person, I would have punched it in the face ages ago. But seriously, considering this is a game geared toward getting notoriously sedentary gamers to move more than their trigger fingers for a change, there are much worse things the Wii Fit could say. And we’ve compiled some of them after the break! 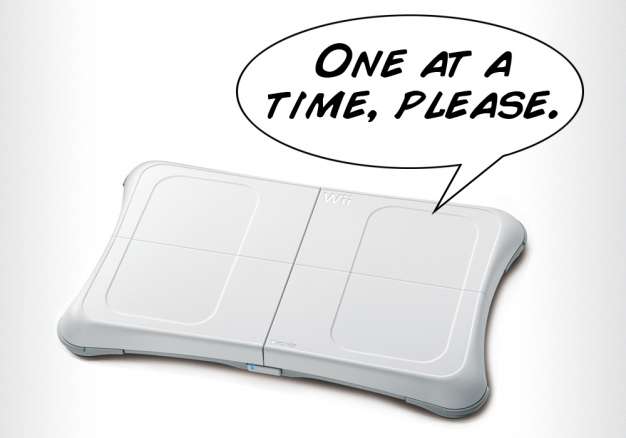 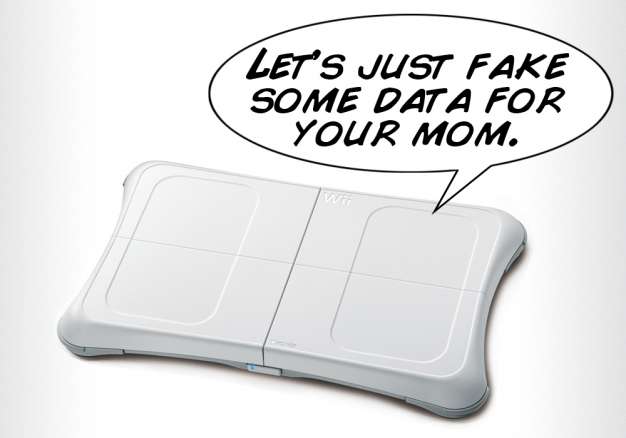 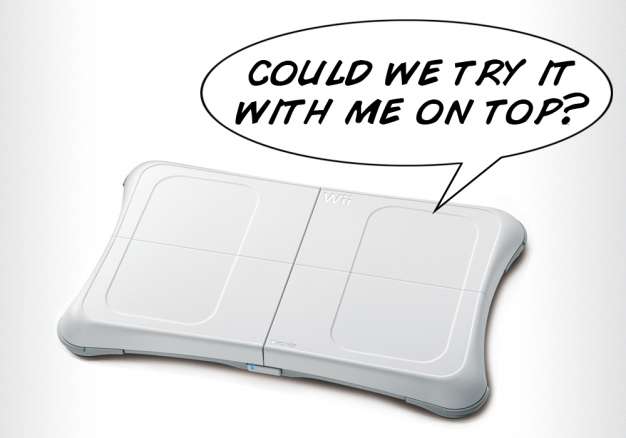 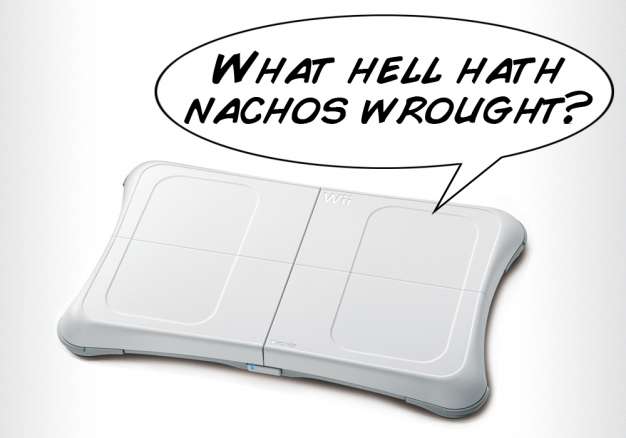 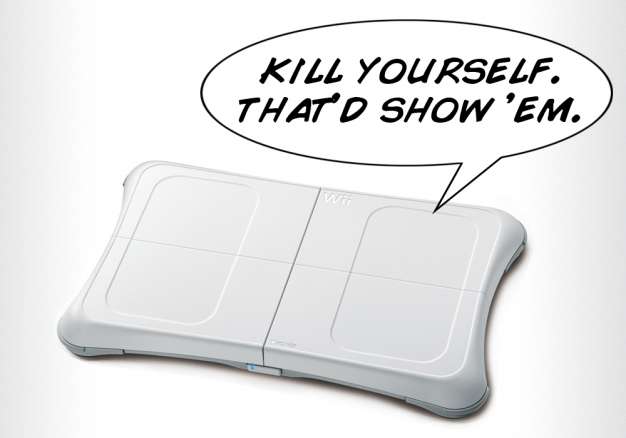 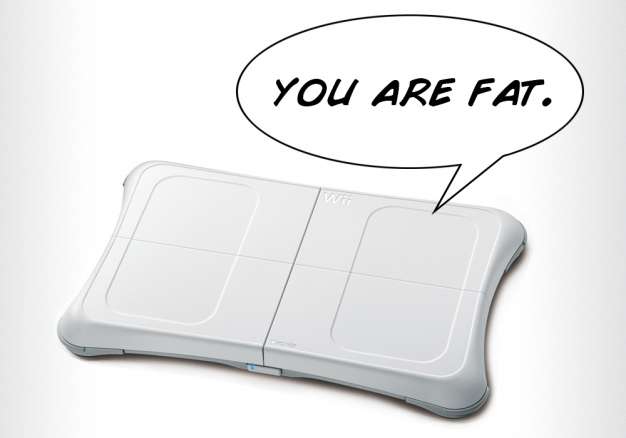