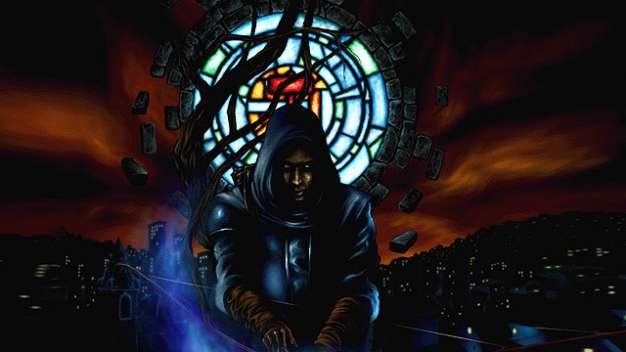 A few weeks ago Eidos Montreal popped a job ad on their site recruiting for an “upcoming project.” While the ad didn’t say exactly what the project was, it did say it was for an “AAA” title that began with the letter “T”, leading the entire internet to guess it was for a new Thief game.

It seems they were on to something. An advertisement in the new issue of Edge magazine heavily suggests that the entire internet may just be right, Thief 4 is incoming. The ad teases the announcement of the studio’s new project next Monday May 11, but leaves a couple of helpful hints that kinda spoil the mystery. You see, this new game apparently belongs to a series that earned a place in Gamespot’s “Greatest Games of All Time” and “Ten Best Heroes in Gaming,” as well as Gamespy’s “Hall of Fame.” Thief is the only Eidos-developed series to have earned all this praise. Unless, y’know, it’s just a curveball and there’s a new Top Trumps Adventures: Dogs and Dinosaurs on the way. We can only hope.