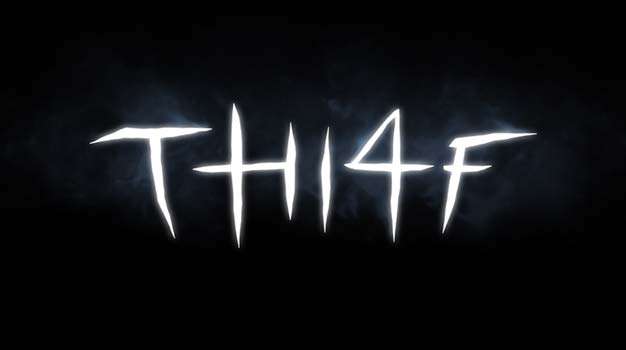 Shortly after announcing Thief 4 back in May, we learned it hadn’t even entered pre-production yet. Developer Eidos Montreal could share absolutely nothing about the game’s story, setting, or even which platforms it’s being developed for, only saying that they were planning on filling over 40 positions on the dev team over the course of the following six months. Those six months are now up, so where are we now?

Unfortunately, as far as actual information about the game goes, in exactly the same place. But, the project has made progress and is now in the middle of pre-production, according to general manager Stephane D’Astous. “Let me reassure you that the team is making leaps and bounds,” he says. “Personally i have NEVER seen a team, at this milestone (middle of pre-production) in such good shape!”

And that, along with the promise that fans of the series will apparently “NOT be disappointed,” is better than nothing.