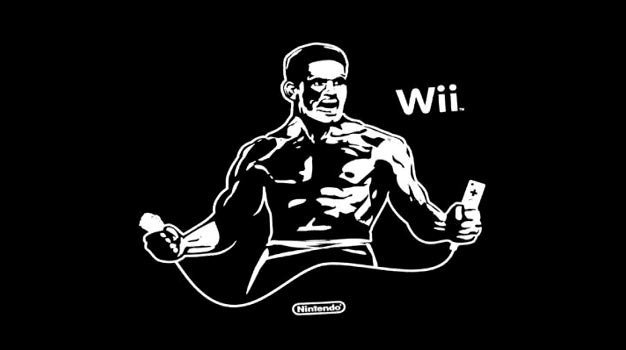 With My Ballet Studio, Crazy Chicken Tales, and Coldstone: Scoop it Up all coming out for the Wii this month there doesn’t seem to be any room for more quality third-party games. During a recent interview with Kotaku though, President of Nintendo of America Reggie Fils-Aime discussed his desire for even more high class third party games to make their way to Wii.

“I’m extremely disappointed. I’ve had this conversation with every publisher who makes content that is not available on my platform,” Reggie said. “The conversation goes like this: ‘We have a 22-million unit installed base. We have a very diverse audience… We have active gamers that hunger for this type of content. And why isn’t it available?'”

When asked if he thought the Wii’s lack of power was the reason for developers shying away Reggie quickly dismissed the claims. “The fundamental issue in the logic flow is that — and this is what I’m hearing, whether it’s from you or Geoff or Michael himself — is that, gosh it’s such an opportunity to take HD capability and link it with the Wii. And what we have said, repeatedly, is that that’s not the way we at Nintendo do things. The way we at Nintendo do things is, you know, when we will move to a new generation, it’s because there are some fundamental things the [current] console cannot do. What that says is that simply the addition of HD capability will not be the next step for us.”

Although not mentioned in the interview, the lack of a traditional controller is another possible reason for core third party games being passed over for Wii. With some specifically tailored third party Wii games not performing as well as hoped, these companies are more likely not to take the same risks with other franchises. That and games like Assassin’s Creed II going up against an ice cream simulator would just be financial suicide.