Punch Punk Games and Klabater has just announced their upcoming psychological thriller puzzle game, This is the Zodiac Speaking for PC and current generation consoles. As alluded to with its title, the game is based around the infamous never-caught serial killer, the Zodiac killer, who was active in Northern California during the 1970s.

The game sees players take control of Robert Hartnell, a San Francisco journalist that receives a harrowing call from the Zodiac Killer himself who utters the infamous words, ‘This is the Zodiac speaking’. For the unfamiliar, the Zodiac Killer became known for goading law enforcement and the media with complex cyphers that provide clues to the identity of the killer, which remain unsolved to this day. These cyphers play a key role in the game’s plot as Robert will need to unravel the mysteries surrounding the Zodiac Killer’s murders in order to piece together evidence to reveal the truth about the notorious serial killer. 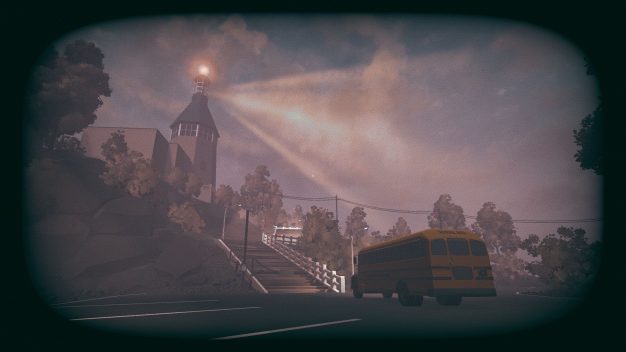 The game features two different gameplay modes, one that focuses on stealth and action along with storytelling and a so-called ‘Detective Mode’ that places an emphasis on storytelling, to fully immerse the player in the Zodiac investigation. Throughout the investigation players will visit notable California landmarks, as well as the scenes of the murders themselves. With three alternative endings, players will be able to make decisions on how they want to carry out their investigation and witness how those decisions impact the narrative. 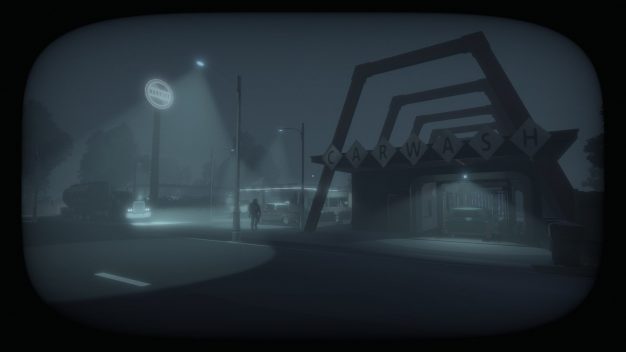 It goes without saying then that This is the Zodiac Speaking features a mature story, which has been co-authored by award-winning Polish horror author Lukasz Oribitowski and head of Punch Punk Games, Krzysztof Grudziski. The game also uses a unique art style in its portrayal of 1970s California, which at first glance looks to play towards the sinister psychological story at its core. The game also features a unique and atmospheric soundtrack by acclaimed Polish electronic music artist, A_GIM, that promises to further the immersion and tension throughout. 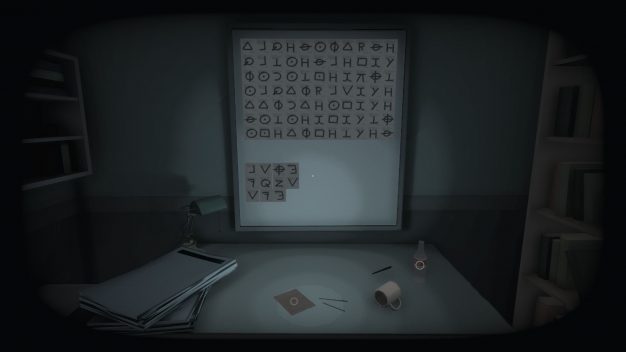 This is the Zodiac Killer is set to launch on PC, PS4, Xbox One and Nintendo Switch on September 24th. The game can be added to steam libraries in anticipation here, with other digital storefronts soon to follow.

More information on This is the Zodiac Speaking and Punch Punk Games can be found here.