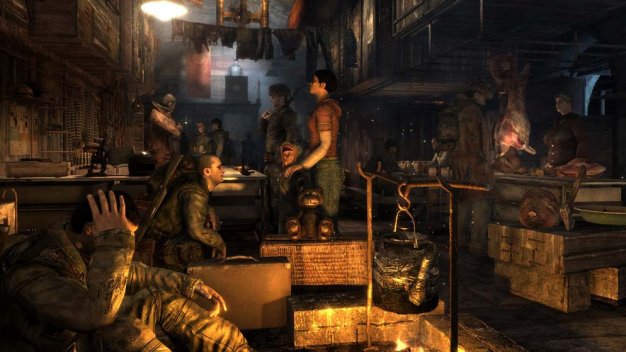 Something’s up on the Metro side of town; THQ has snatched up domain names including lastlightgame.com, metro2033lastlight.com and metrolastlight.com. The publisher has acknowleged that Metro 2033 would be getting a sequel, so there’s a strong chance that we just found out the title for it.

Superannuation spotted the domains which interestingly don’t hint at the Metro 2034 name that the sequel was expected to be given. Perhaps this is an expansion pack then, or maybe a novel or something along those lines. Hey, maybe THQ just liked the title and bought it up.

That last one probably isn’t it.