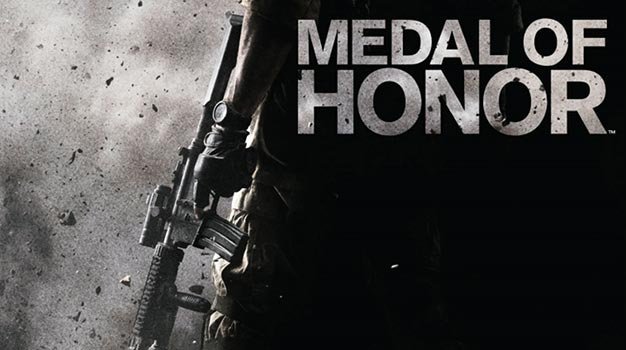 Medal of Honor is just around the corner, and while we thought we knew as much as we could possibly know about the game before launch, that isn’t the case as we today learned that it includes – for replayability’s sake – a “Tier 1 Mode,” revealed by executive producer Greg Goodrich in a recent interview.

“We have a separate game mode that was built with replayability in mind. It’s called ‘Tier 1 Mode’,” said Goodrich. “Basically, it’s an ‘insane’ difficulty mode where we track player performance online. It places the gamer in the most extreme playing conditions possible and is geared towards the hardcore gamer. There are par times and a leaderboard that will tell you how you’ve done in comparison to your friends and other players around the world. You can stop the clock with certain achievements such as consecutive headshots, melee kills, and other performance streaks. I’ve not been able to finish the game yet in this mode, but a few of our testers have done it.”

We haven’t played this which means we can only speculate about how it plays, but it sounds to us this might be something similar as playing Modern Warfare 2‘s Spec Ops mode on hardcore, alone. And frankly, that was a well-crafted and fun part of the game, so if that’s anything to go buy, then we have no objections nor arguments against the mode’s inclusion.