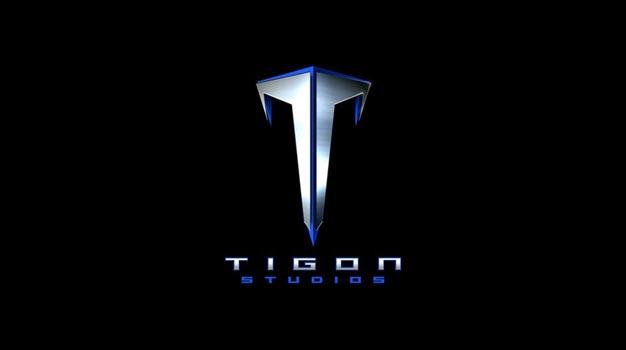 In an interview with GamesIndustry.biz,  Tigon Studio head Ian Stevens said that Hollywood sees games as “meaningless bullsh*t,” only taking them seriously when money is at stake.

“Oftentimes people in Hollywood struggle to understand the creative decisions that we make – they don’t get why something is more fun than something else,” he said, adding that game makers and movie makers just don’t speak the same language. “I think that’s probably really hard to get unless you play games. I don’t know there’s an academic way to understand why Mario is fun, or what’s fun about a raid in World of Warcraft, or why it’s cool to shiv people in the neck when you’re playing Dark Athena.”

While Hollywood struggles to understand what makes videogames so engaging, developers struggle to emulate the storytelling techniques employed by the movie industry’s most celebrated filmmakers. “There’s such a depth and vocabulary involved in film-making that we’re just completely ignorant of,” he said. “Try as we might, we’re not film-makers – and those are the collaborations that are the most interesting to me, to get some of those people working together to bleed and blend those lines, and get some of the expertise into a game… as opposed to an abstract sharing of ideas, which is what we do.”

“Hollywood and games, over the next decade, you’ll see some really interesting things happen.”