Over the years Guardians have fought long and hard to keep the galaxy safe from numerous alien threats trying to steal The Traveller and its light. Through battles with the ageless Vex, multiple factions of Fallen, and the ominous Hive, not to mention the world-conquering Cabal; we have stood our ground against an endless stream of foes in a bid to protect the earth and its people. Aside from these totally altruistic endeavors, we can’t forget the arsenal of weapons and loot we have acquired over the years either. Bungie has now made it perfectly clear that the battle is far from over.  On Tuesday, August 23rd, the Destiny devs will stream a new Destiny 2 Showcase and unveil their next expansion to the saga; Lightfall.

Part of the aforementioned showcase will be the reveal of the new and long-awaited Arc 3.0 Subclass. We can obviously expect something of a description of what the new class will be, along with design inspirations and an overview of new Aspects/Fragments for the class. As part of the reveal, players will get the chance to witness the new Super abilities, class abilities, and melee options that will become available. The current Season of the Haunted will also come to an end this week, however, Calus has left us all an ominous message in the H.E.L.M to check out. 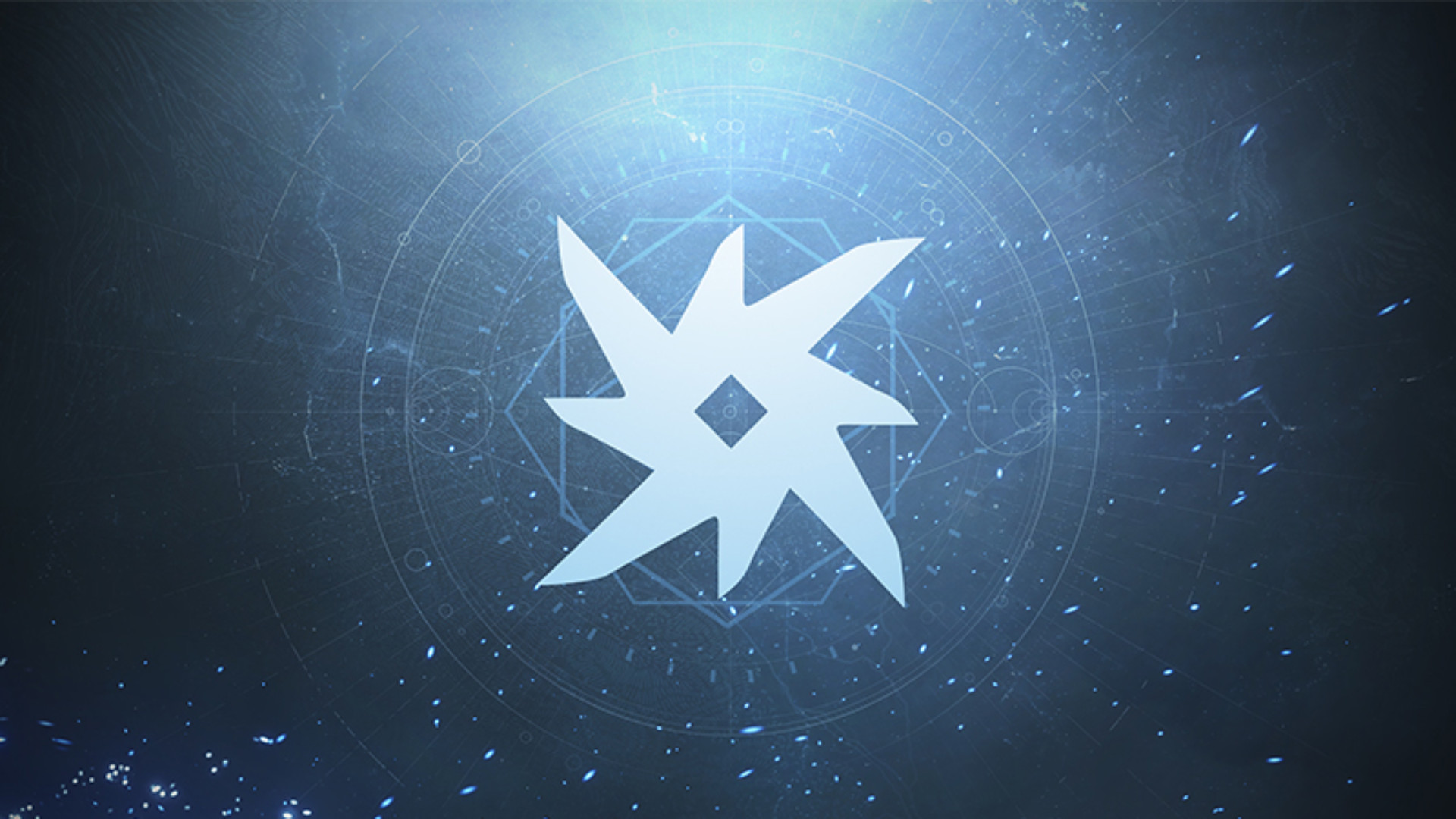 Get your popcorn, 2lt bottle of something fizzy, and your favorite Ghost companion ready, as the pre-show will begin at 8am PST, with the Main show starting at 9am PST on the 23rd. We would also suggest that you make sure you stay tuned after the showcase for a live post-show discussion with the Bungie developers and more.

Some very interesting things are happening in the Destiny world and fans of the series would do well not to miss out on what will be a very interesting evening with the folk over at Bungie. If you happen to be one of those fans, you might want to make a note in your diary so you don’t miss out on something truly special.

About the author: Luke Rush

From Keyboard and Mouse to a controller in hand, if you are looking for Luke he’s probably hidden somewhere with a screen lighting up his face.