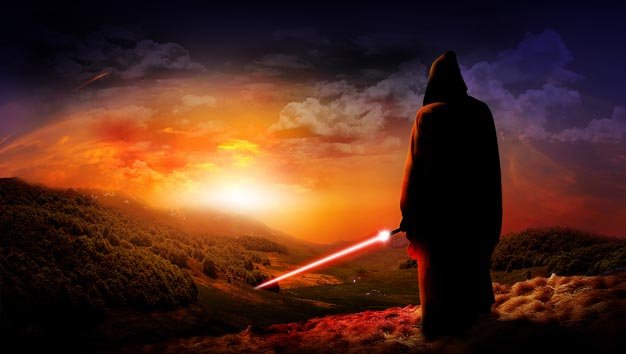 With all the Star Wars games that deal with the post-Return of the Jedi drama, one would think that Mark Hamill, the actor who played Luke Skywalker in the original trilogy, was asked several times to lend his voice to the more mature Luke Skywalker of, let’s say, the recent Jedi Knight games. Turns out, according to PC Zone, he’s never been asked to voice a Star Wars game.

“When I played Luke from 1977 to 1983, games were in their infancy. I talked about turning a page and starting a new chapter. Those movies had a beginning, middle and end, and everyone sort of moved on,” the Arkham Asylum voice actor said, “I don’t really know how to answer that, because I’ve never been asked to do it. That’s fine, though.”

“If you’re playing Luke the way he was in the films – from his late teens to mid-’20s – I’ve outgrown the role. In the story, Luke is so boy-next-door farm boy, it’s like Dorothy in Oz. All the other characters that surround him are fantastic.”