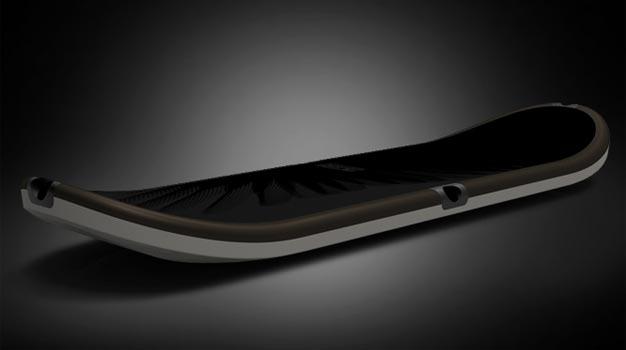 Since the game’s release last year, the company has grown by 20 percent and is looking to add an additional 17 percent on top of that by increasing personnel “in all areas across the company.”

“Our culture is focused on enabling game designers and artists to innovate, while providing them with proper management oversight and technology support,” Robomodo president Josh Tsui says. “As evidence from our recent game release, Robomodo supports out-of-the-box thinking and new creative ways to approach gameplay.”

A Robomodo-developed sequel to Ride has already been confirmed by Tony Hawk himself, as well as publisher Activision. It should arrive later in the year.