Until EAD Tokyo reveal their follow-up to Super Mario Galaxy and Retro Studios unveil their next opus now that the Metroid Prime trilogy is complete, it seems third parties have all the strongest contenders for the best looking upcoming Wii game. Despite not having the raw horsepower of the HD consoles, some new titles on the horizon are showing just how underutilized the Wii hardware has been so far. Here’s a rundown of the top five prettiest games coming to the Wii. 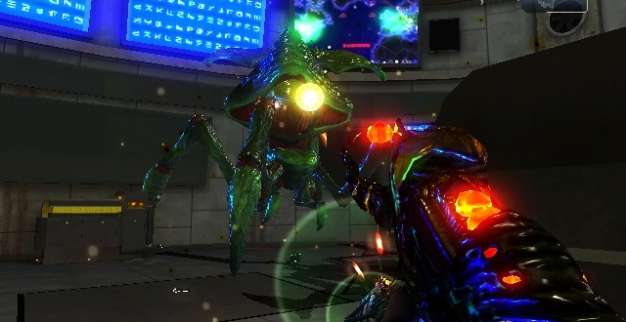 While the jury is still out on just how good the game will end up being, or even over its art style, there’s no denying that The Conduit instantly raised the graphical bar for all developers when it was revealed. Supporting the types of shader effects that many considered impossible to use extensively on the Wii, The Conduit will at the very least be remembered as a turning point: when developers finally began taking the hardware seriously and not just a host for spruced up PS2 ports. 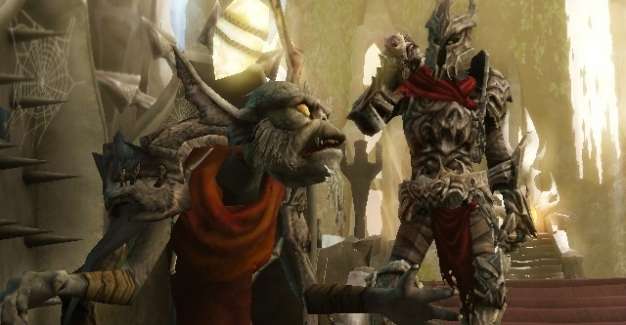 With Pikmin 3 in development and Little King’s Story receiving rave reviews, real-time strategy fans are spoiled for choice as Overlord: Dark Legend is also shaping up very nicely indeed. Somehow Climax Studios have achieved things like real-time self-shadowing while rendering expansive, detailed environments all with 25 minions on screen at once. Demos have shown a little pop-up in places, but if the developer can fix this before release, Overlord: Dark Legend will likely be one of the most visually impressive Wii games of the year.

The ambition of this title is formidable in many respects. Primarily Capcom and Nintendo are hoping it will be the catalyst that jump starts stalling Wii hardware sales in Japan. Look a little deeper though and it’s clear that Capcom are attempting the very things that the Wii is supposedly most unsuited to doing – rendering enormous, detailed environments in a realistic art-style. There’s no cel-shading here, just beautiful landscapes that have clearly had a huge amount of time and effort lavished on them. Monster Hunter 3 provides a glimpse of what Twilight Princess could have looked like had Nintendo made use of the additional resources provided by the Wii. The icing on the cake would be if Capcom could find a way to keep the loading screens to a minimum. 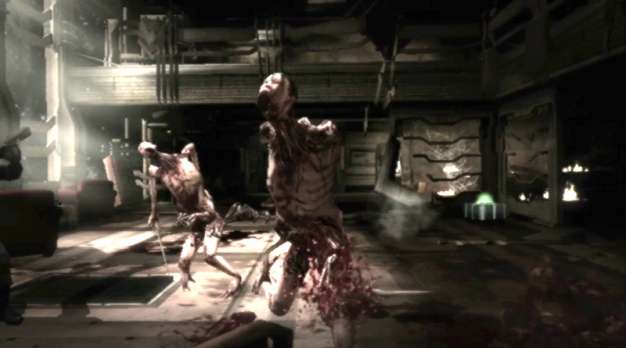 Extraction is all set to redefine whats expected from the lightgun shooter genre – it’ll have to if EA hope to attract the same crowd that were scared witless by the original. The fixed camera angles appear to have allowed the developers to push way more of the effects not commonly seen in Wii games. Fire in particular has been modeled with unnerving realism, and the moody, green lighting cast by the glowsticks should be the source of a few scares. Telekinesis, zero-g environments and strategic dismemberment are elements that have been retained from the original, all of which look realistic due to the game’s robust physics engine. While The House of the Dead Overkill’s visuals were patchy in places and often marred by slowdown, Dead Space: Extraction looks ready to take advantage of its guided first person perspective with some truly superb visuals. 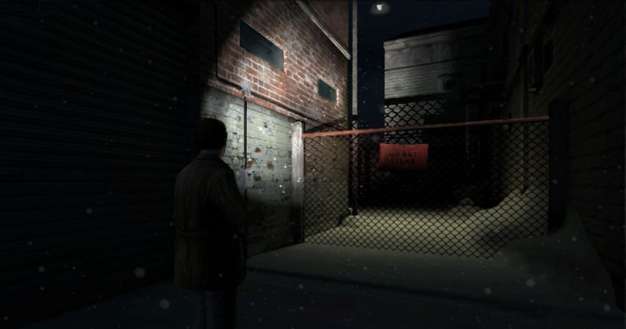 That this is Climax Studio’s second entry on this list is a huge achievement for the developer. Silent Hill: Shattered Memories has the same visual strengths of Overlord: Dark Legend, namely the lighting, but taken a stage further. The torch used by the protagonist realistically lights the environment to such a degree that even falling snow flakes cast their own dynamic shadows. In addition to this is the fact that the world will be entirely seamless with no loading screens – something that should ratchet up the horror level as enemies will not be constrained to individual areas or rooms. Even if Climax Studios fall short of matching the peerless original, it will certainly set a new benchmark for what’s technically possible on the Wii.

While this list has focused on technical achievement, it would be harsh not to mention the gorgeous Muramasa: The Demon Blade. Final Fantasy Crystal Chronicles: The Crystal Bearers and Tales of Graces from Square Enix and Namco Bandai respectively also look to be strong efforts, as does Capcom’s Resident Evil: The Darkside Chronicles.