It’s that time of year where top lists reign supreme, and undoubtedly next-gen consoles and games have taken priority in 2013. Here are the top 5 PlayStation 4 exclusives that are both released and unreleased. Drum roll please…

The latest and by far best installment in the Killzone franchise. 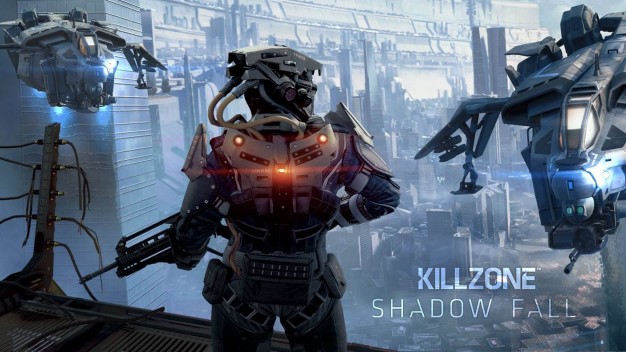 Killzone: ShadowFall takes a traditionally new approach towards a series that was first released in November 2004. Though the concept is the same, Killzone takes a new approach at game play. Thirty years in the future (from Killzone 3), the Helghast and Vektans live in the same futuristic city with a giant wall between them. Using brute force or stealth, they battle for peace. As said before, this is so far the best Killzone released in terms of combat, multiplayer and graphics. Killzone: ShadowFall was released on November 15, 2013.

Another uber-popular franchise in the long list of PlayStation exclusives.

Infamous: Second Son takes place in a shutdown Seattle city, detaining every superhuman possible. Delsin Rowe has recently discovered these powers and you the player will help him use them as you see fit. Infamous is a major player in the PS exclusive scene, but their latest addition to the franchise looks promising. From the initial E3 trailer explaining why you are doing what you are doing, to the game play videos, everything on the Infamous front looks awesome! Infamous: Second Son will be released March 21, 2014.

Uncharted 4 has officially been teased!

Officially Drake will be back at it, this time on the PS4. There is little we know from the teaser, so dissecting it would be played out and tiresome. Instead we shall dissect what we do know. First off Naughty Dog has been one of Sony’s BEST exclusive developers, putting out titles such as the entire franchise of Uncharted (which I believe averages 9.5 across the board for every game review) and the very popular The Last of Us. Chances are Naughty Dog and Sony will not disappoint with the next addition, and regardless of when it is coming out…get excited now!

One of the most, if not the most anticipated exclusive in the history of PlayStation.

Personally something I have been swooning over since the announcement of the game, The Order takes on an alternate history full of scientific weapons and mythical creatures, and while even Sony has a small paragraph of description, the trailer tells us so much about the game. What does it tell me? Buy it. No release date set for The Order: 1886.

Ubisoft has released some of the most visually striking games, along with some of the best stories ever told in gaming. This coupled with a concept they pretty much have in the bag is a no brain-er. As mentioned before, Watch Dogs is similar to Assassin’s Creed. Similar close-quarters combat, a map with red areas for specific in or out of mission game play, including an interface similar to that of Assassin’s Creed. The guns and driving are similar to GTA. As for what is new, it’s pretty obvious. Connectivity to everything allows for really cool player use. Also criminal activity can happen out of mission which can trigger an unpredictable chase or shootouts almost every time. Players also can seamlessly insert themselves into the single player to hack as they please. Following a delay, Watch Dogs will be released Spring 2014. 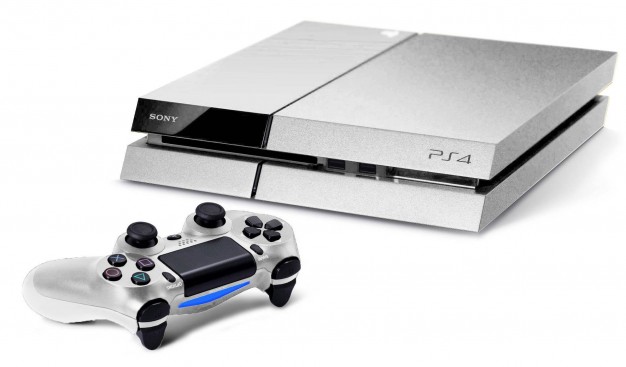 I would like to give honorable mentions to Resogun, which happens to be a majorly popular independent exclusive, and Shadow of the Beast. Stay updated on That VideoGame Blog!