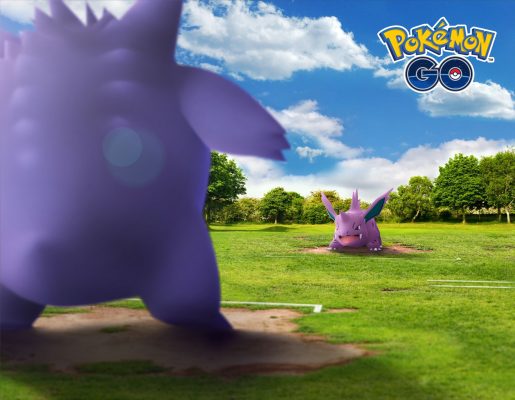 It’s finally time, trainers! After years of fan requests, Niantic has finally added trainer battles to Pokemon Go. As with trading in the game, PvP battles will mostly be limited to players in the same physical location; this is meant to keep with the social nature of Pokemon Go. However, you can battle friends remotely if your friendship level is high enough. If you want to give the new feature a try but don’t have any fellow players nearby, you can also practice against the three team leader characters. You can earn rewards through these battles just as you can through PvP battles, so it’s worth a shot.

Before you fight, you’ll need to prepare your teams. Trainer battles take place within one of three leagues, each with a different CP limit so that even weaker Pokemon and lower-level trainers have a shot at victory. You can set up multiple teams of 3 for each league, then choose which one you want to use when it’s time to battle. The CP limit of the league is the only restriction; you can put together a team of 3 Mewtwo if you really want to. But the battle system is still simplified, and although a couple of extra mechanics have been added to make trainer battles more strategy-based than raids and gyms, type advantages are still a huge factor.

There are a couple of other changes and events hitting the game as well. For one, owners of Pokemon Let’s Go Pikachu and Let’s Go Eevee will now have an easier time catching the Mythical Pokemon Meltan, as using the Mysterious Box in Go will now cause many more Meltan to appear. This will be a big help to players trying to gather the 400 candies required to evolve Meltan into Melmetal.

For now, trainers level 10 or higher can start battling right away. Go to your Pokemon list, then click the new Battle tab. From here you can put together a team, fight the team leaders, or exchange battle codes to fight a nearby trainer. Victory can net you some great rewards, including the elusive Sinnoh Stone, but there do seem to be some technical glitches getting in the way of a good fight. When I tried to battle my friend, my Pokemon didn’t seem to do much, getting hit by three or more Charge Attacks before ever using one themselves. Hopefully this will all be patched up soon.