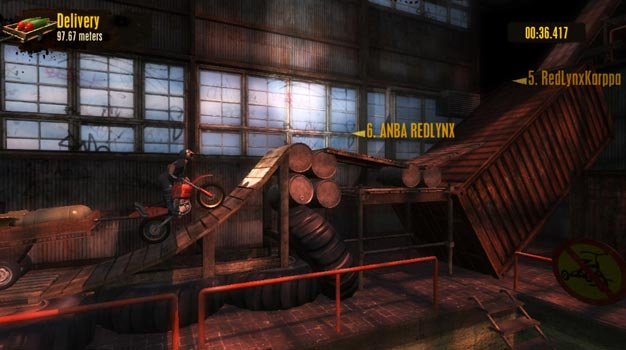 A triad of downloadable arcade titles are set for release in the most traditional way of them all, on shelves through retail stores. RedLynx’s Trials HD, arguably one of Xbox Live Arcade’s hottest (and coolest) and most downloaded games, is heading for retail next month as part of a Microsoft “Triple Pack” which includes two other insanely popular indie games; Twisted Pixel’s colorful ‘Splosion Man and PlayDead’s monochromatic Limbo. In addition, an Xbox LIVE Gold trial and 160 MS Points will be included in the package.

Downloadable games are becoming increasingly popular, and we’re glad that people who prefer living offline get to experience what so many others have already, which is a more than great slew of indie games just like the ones mentioned. The “Triple Pack” hits the US on April 19th and in EU on May 13th, warranting time enough to save that $30.