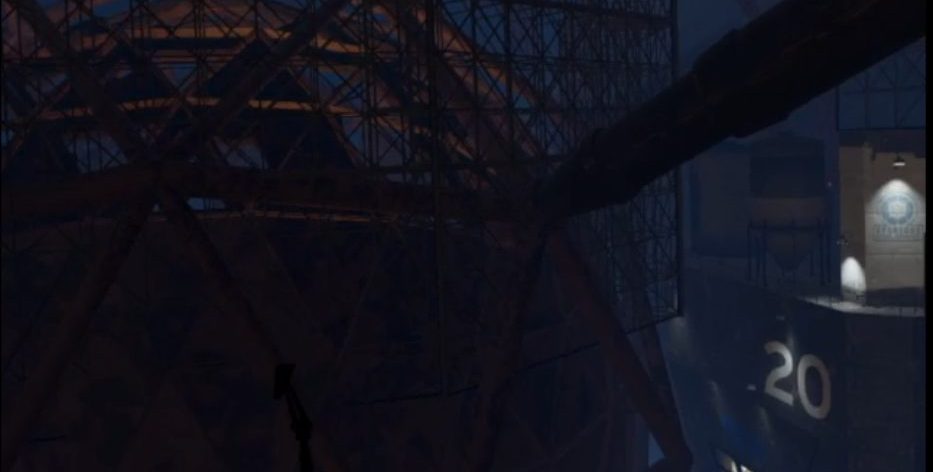 That’s right, we’re back once more! Every time you think I’m gone, I pop back in with a new video. I’m hoping to finally start making these more regular, but I’ve said that before. In any case, this time around I took a stab at a very early consumer VR game, Portal Stories: VR. It’s an unofficial Portal fan game/mod, replacing the titular portals with teleportation and long-range object grabbing. It’s likely the closest we’ll ever get to a true VR Portal game (The Lab doesn’t really count), so let’s see how it looks: