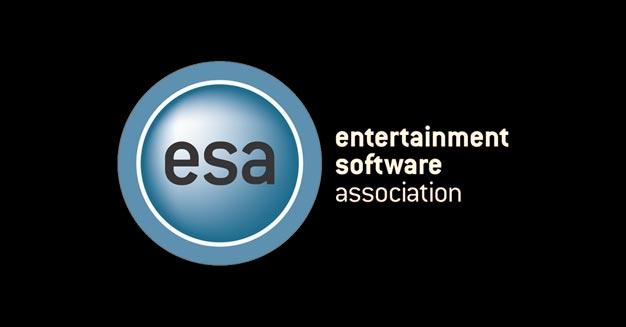 During the month-long study, piracy was concentrated in two countries – Italy and Spain, accounting for 17.1% and 15.1% of total piracy activity, respectively. The ESA believes that the lax approach taken by the countries’ internet service providers to anti-piracy initiatives is to blame.

The ESA remains dedicated to curbing games piracy. While efforts have been limited in the offending nations mentioned above, this year the association was successful in spurring five law enforcement raids against large piracy operations in the state of California, resulting in seizure of piracy materials and numerous arrests. And as far as Italy is concerned — well, I know of two adventurous plumbers who are simply ashamed of their fellow countrymen.