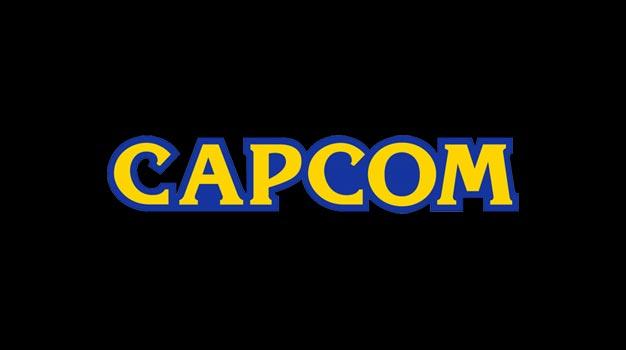 Next week sees the return of Capcom’s annual Captivate event. They’ll be showing off six of their upcoming titles, four of which we’ve already heard about (Resident Evil: Operation Raccoon City, Street Fighter X Tekken, Asura’s Wrath, and 3DS Resident Evil games). Unless the listed Resident Evil 3DS games count for two titles, that means there’s two games to be revealed at (or possibly before) the event.

Speculation points towards one of these games being the mysterious DD project that received a countdown site last night. The publisher trademarked the title Dragon’s Dogma last year, so it’s a safe bet that these are one and the same.

The other? It may be a 3DS title from Resident Evil: Deadly Silence director Minoru Nakai and Okamiden scenario writer Yukinori Kitajama. Then again, it might not. Next week will reveal all.