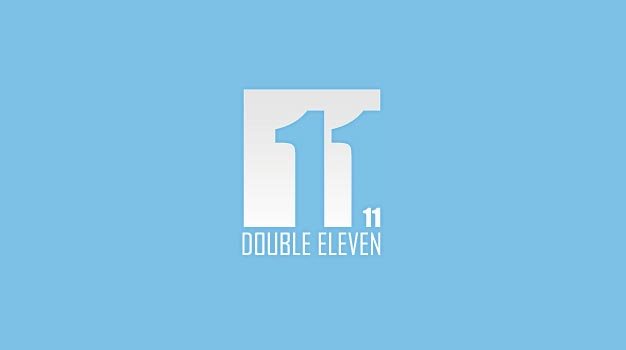 British developer Rockstar Leeds lost two key members of their studio, as lead engineer Lee Hutchinson and lead programmer Matt Shepcar have left the company to create a studio they’ve named Double 11. It seems the duo wish to go back to their roots, as after working on multiple Grand Theft Auto games between them, the company will focus on small scale games primarily for the iPhone.

Given Rockstar’s recent history of (alleged) questionable business practices, one might think the move might have a connection, but Hutchinson says that “Rockstar Leeds and the spouse allegations had no effect on our decisions to leave.” According to him, the main reason for leaving is the desire to move away from big budget, high stress releases. “I think that a lot of developers are sick of huge all encompassing next-gen projects and want to get back to grass-roots bedroom coding like it was in the 80’s and is for a lot of iPhone developers today,” said Hutchinson, who also has the music creation tool Beaterator on his resume, so it’ll be interesting to see what the team comes up with.