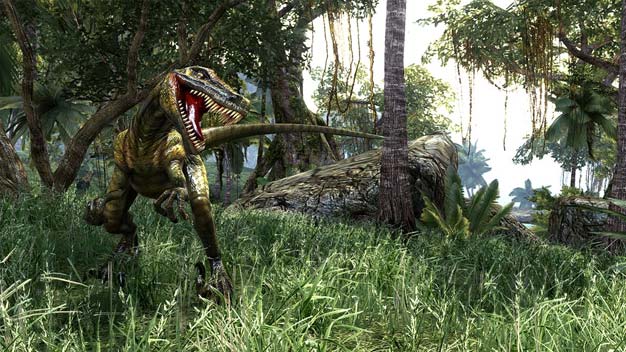 Two Worlds II is just out the door, but its sequel will premiere sometime in 2012, TopWare boss James Seaman has revealed.

“We are trying to do a better job every time and have brought in a brand new 3D modelling, animation and CG team for the next Two Worlds game coming out in 2012,” Seaman said in the comments section of a Destructoid article of all places.

Two Worlds III (or whatever the third entry is titled) will be out next year then. Excited?