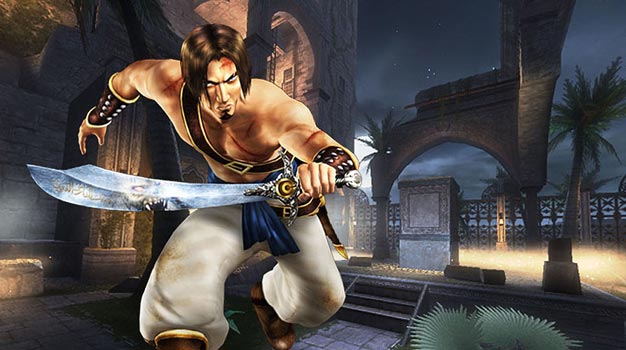 To add to the list of remastered goodies that have been coming out one by one, Ubisoft’s at last formalized trilogy collections for both the Splinter Cell and Prince of Persia series. The collections can also be played in stereoscopic 3D, which may or may not cause some motion sickness when rewinding time.