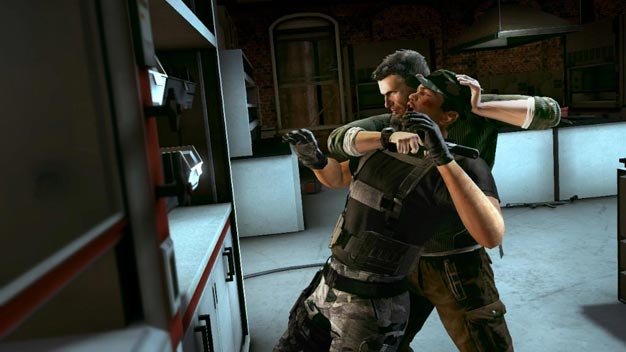 “Yes, there will be one,” creative director Maxime Beland revealed in the first (below) of what’s going to be a series of YouTube Q&As with the fans. “I can’t tell you what map or when it’s gonna be released yet. My lips are sealed,” he said, not confirming whether it’ll be a campaign or co-op demo, or even if it’s going to see release before the game itself ships in April.