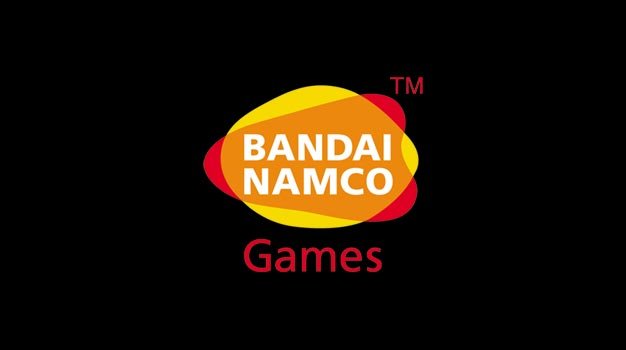 Ubisoft’s always-connected method of DRM is “a good strategy”. That’s according to Namco Bandai Partners VP Olivier Comte who sees it as a viable choice.

“I will be very honest. I think it’s a good [approach] for one reason: I have no alternative today,” the executive tells CVG. “Is [it] the best one? Certainly not but as of today if I can make something else I’ll do it, but it’s better to do something than not do something.”

“At the moment they are doing a good strategy,” he added, but admits the industry has “to put another system in place”; Namco Bandai itself is “analysing all of the situations” and “need[s] to make some choices.”

Comte wraps up: “I’m convinced that whatever system you put in place you can be sure that two hours before putting it out it’ll be cracked in Russia. I think that the combat against piracy is very complicated because it’s very complicated to explain to a 12-year-old that drag and dropping a file on a PC is piracy – he was born with this.”